DJ Mustard is an internationally acclaimed rapper and producer, who has released three albums and produced music for artists around the globe.

Born in California, Mustard got into DJing when he was 11 years old. His uncle was also a DJ, and introduced him to the decks when he let him play at a family party. As Mustard grew up he began to play in local clubs and bars, and met fellow California artist YG who became his business partner. The pair have worked on numerous mixtapes together and have gone on to produce singles for other artists including Tyga and Nipsey Hussle. One of Mustard’s big breaks came when he produced Tyga’s third single Rack City which reached number 1 on the Hip Hop chart and went double platinum. Mustard went on to produce for 2 Chainz and Young Jeezy, as well as releasing three of his own solo records. His first, 10 Summers, was released in 2014, with Cold Summer following in 2016 and Perfect Ten coming out in 2019.

Mustard has become well known for his signature upbeat and universally likeable production style. His tracks have become synonymous with club culture, and are instantly recognisable with up tempo tunes and catchy lyrics. He played a crucial role in the development of the West Coast hip hop style during the 2010’s, and has been credited with bringing this style of music to a wider audience across the world. 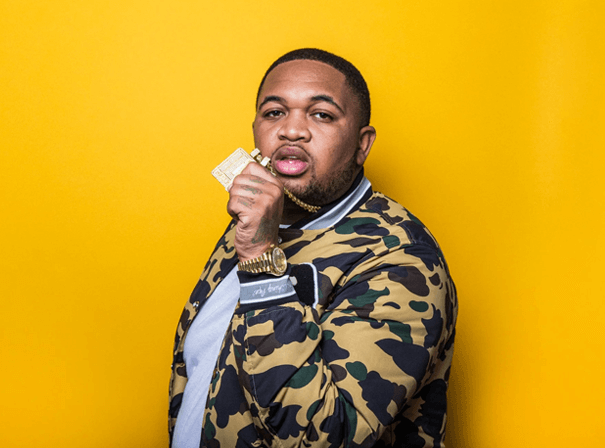