Throughout his prolific career, Italian house and techno producer Dusty Kid has amassed a cult following for his individuality and willingness to stray off the beaten track. Since the mid-00’s Dusty Kid has released a steady stream of music on world renowned labels such as La Boxer, Southern Fried, Systematic, Bpitch Control, Mau5trap and Suara, while remixing music from Armand Van Helden, The Pet Shop Boys, Robyn Booka Shade and Simian Mobile Disco.

Classically trained from the age of four and aproficient pianist by the age of ten, Dusty Kid burst onto the scene in theearly ’00s at a time when minimal was the dominant force in techno music. DustyKid flipped the script with his combination of reverberating four to the floorkick drums, pulsating melodic synths and classically inspired motifs. With asound that fuses the chest-rattling low end of Jeff Mills and Underground Resistancewith the melodic sensibilities of Daft Punk and a healthy dose of psychedelia,Dusty Kid’s music is both current and timeless. Set apart by a willingness tothink differently and carve his own sonic path, many houses and technoaficionados regard Dusty Kid’s early releases as a turning point in techno,ushering in a new era of technicolour electronic music.

Dusty Kid released his debut album A Raver’s Diary in2009. Since then he has released the records Beyond That Hill and III, thelatter exploring the possibilities of acid techno fused with dark ambient music,while his latest album Not So Green Fields contains immersive tracks that workjust as well on your headphones and they do on the dancefloor. Following his2018 release, Laimos/Cynos, Dusty Kid shows no signs of letting up as he bringshis unique sound to the dancefloors and festivals of the world. 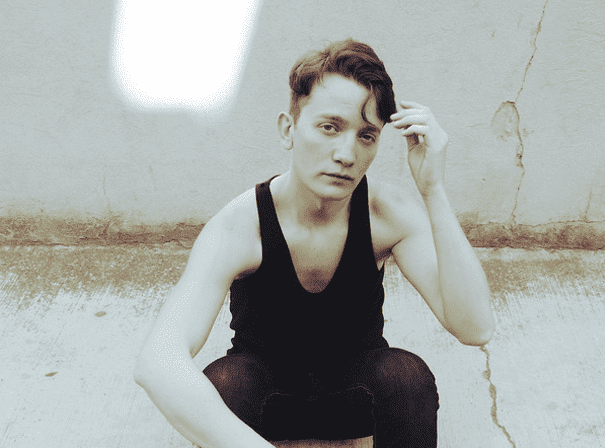