From their early days breaking house music in Britain, to decades developing and nurturing the ever-evolving sound of drum & bass, Fabio and Grooverider have been a huge influence both on emerging artists and on the sound itself.

Voted in the Top 25 DJs of All Time by Mixmag, the pair have played everywhere from the legendary raves of the late 80s, such as Fantasia, Biology and Sunshire, to respected residencies at Speed and Swerve. They have also been hugely active as artists and producers, with labels such as Prototype and Creative Source, compilations for the likes of Ministry of Sound and their own string of smash hit releases and remixes.
But perhaps the pair’s biggest influence on the scene has been on the airwaves, from pirate station, Phase 1, to a fourteen year stint on Radio 1, to their current shows on Ministry of Sound and Rinse FM. These groundbreaking shows have given first play to endless artists who have gone on to global success, including the likes of Sigma, DJ Fresh and Rudimental. For any up and coming act serious about drum n bass, getting airtime on Fabio and Grooverider is the ultimate goal and seal of approval.

As drum n bass continues to evolve in the west, creating mind blowing new sounds, and classic drum n bass erupts in the east for a whole new market, this is an exciting time for the genre, and Fabio and Grooverider are still firmly at the forefront, leading the charge. More than just club DJs or radio hosts, the pair are dedicated curators of the culture and auteurs of the audio, who will be blending the classic and the cutting edge across the world in 2017. 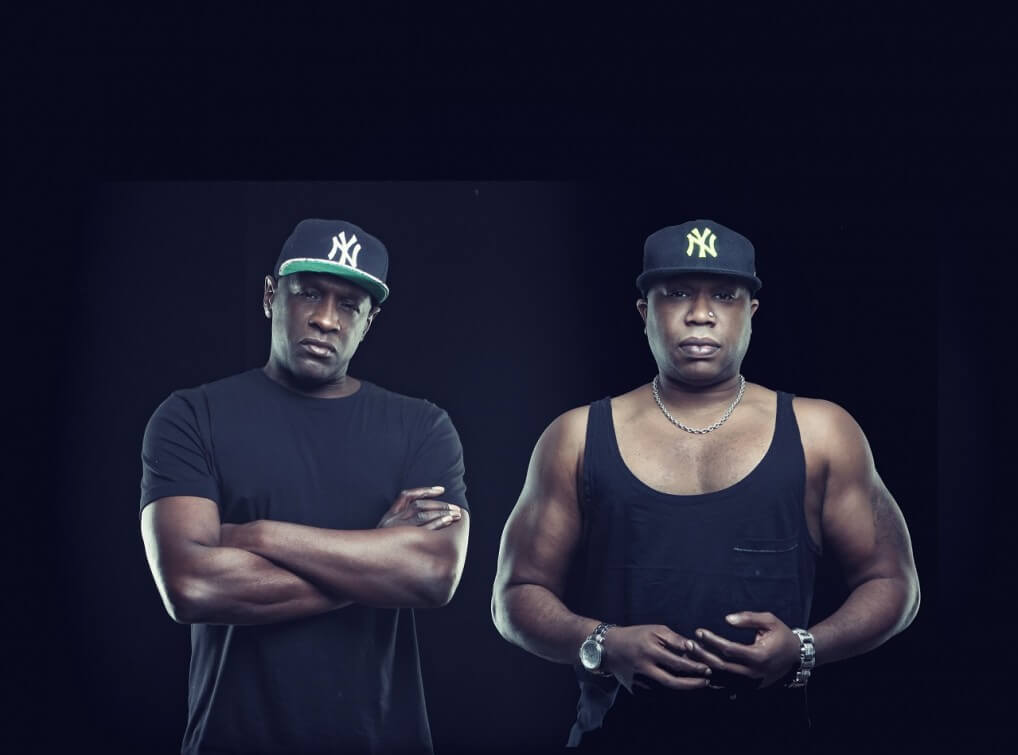