Spreading their dominating sound across the house music scene for the last ten years, Full Intention’s Michael Gray & Jon Pearn (who has also achieved plenty of success as Bodyrox) have secured a seemingly non-stop string of successful Top 40 releases and remixes. They are truly a pair of global superstars who have worked with the best in the business. Known for being prolific remixers, the English duo have turned their hand to artists such as Jamiroquai, George Michael, Whitney Houston, Dina Vass, Barbara Tucker and many others. Full Intention have made it into the US Hot Dance Music/Club Play chart no less than three separate times with their own original singles, including “Slide On The Rhythm”, which reached number one in 1993, and with “America (I Love America)” under the Full Intention name, a number one hit from 1996.

They are probably best known for their 1995 club classic remix of Duke’s ‘So In Love’, though many of their remixes have become modern classics on dancefloors around the world, such is their infectious and full blooded appeal. Full Intention also have their own label, Full Intention Records, which always gains huge support across club land thanks to the pair’s great ear for a new tune. As well as a string of hit singles and remixes, so too have this lovable pair mixed it up for Ministry of Sound with 2002’s Defected Sessions, and have also released studio albums Phase One as Hustlers Convention in 1995, and 2006’s Connected: 10 Years of Full Intention. 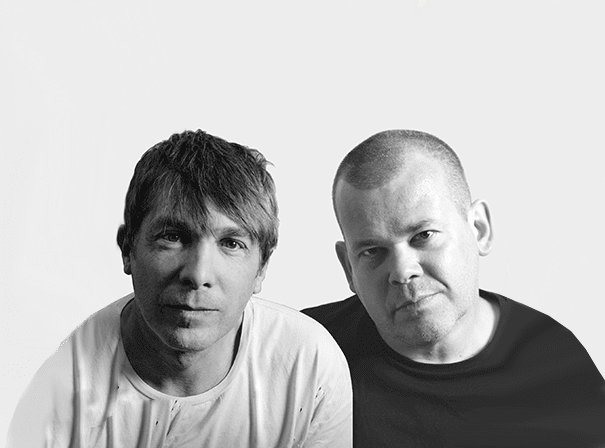