DJ and broadcaster Sam Hall, better known as Goldierocks, is someone who counts the likes of Jade Jagger, Richard Branson and Madonna as a fan. She has played for them all at various high profile events and parties and is celebrated for her breadth and depth of musical knowledge. This is also showcased on her weekly global radio show, The Selector, which goes out to countries like Palestine and Russia, Lybia and Vietnam. Described by The Sunday Times as the most cutting edge radio show out there, it has led to Sam performing at cult festivals such as Lake of Stars, Latitude and Ibiza Rocks.

Sam has also played on TV to an audience 80, 000 people at the opening of the London Paralympic Games and has often visited countries in conflict to take part in community projects. As well as writing for Mixmag, DJ Mag and Ministry of Sound, she also contributes to cultural publication Phoenix and is a TV presenter for the 4Music. She has also delivered festival coverage for Last FM and Xbox and is confident interviewing big name celebrities on the red carpet. Because of her experiences in the music world, Sam recently guested on Newsnight to talk about the demise of the UK Chart Show and is working with a national station on a new and immersive documentary series. Sam also has a theatre degree from Goldsmiths and years of DJ experience that feed into her cutting edge playlists and love of flair when performing. Keen to help pave the way for fellow female DJs, Sam is a spokesperson for equal rights, and is mentor for the Student Radio Association and National Prison Radio Network as well as being at the forefront of groups like Sound Women. As such, she is one of the most influential figures in the music business. 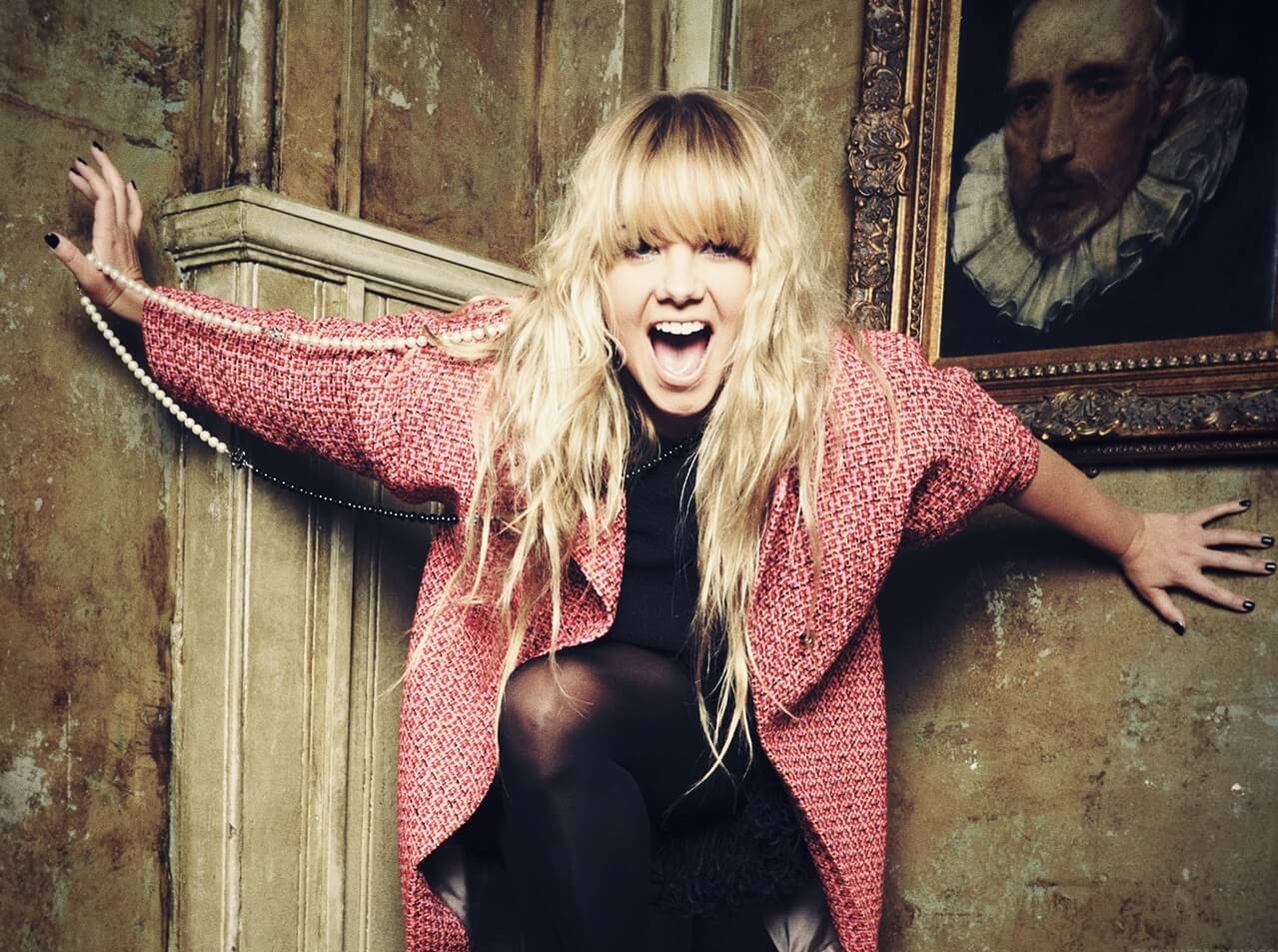