Since getting his first DJ residency 20 years ago, Jaguar Skills has remained at the cutting edge of hip-hop, house, and d’n’b music — whilst also remaining a bandana-clad enigma. His hip-hop mixes have become essential listening for both new fans and old-school initiates and he has produced and remixed for the likes of Lupe Fiasco and The Prodigy. He has also released plenty of his own music — his most-streamed tracks on Spotify include ‘FLY’, ‘Off My Rocker’, and ‘Riot Squad 2’. His most recent releases include two albums dropped in 2021: The Savage Planet and The Man in the Hip-Hop Mask.

Jaguar Skills was born Matthew Carter. He emerged onto the world DJ scene during the early part of the 2000s: after a residency at Dream Bags Jaguar Shoes in East London, he was invited by model and designer Jade Jagger (daughter of Mick and Bianca) to DJ at her exclusive parties in Ibiza, Russia, and Hong Kong. Closer to home, he compiled the astounding 1979-2006: A Hip Hop Odyssey — 800 Tracks in 45 Minutes, which literally compiled every hip-hop hit to that point onto one insane mixtape. This brought him to the attention of Radio 1 DJs such as MistaJam, who played the mix on their shows. The station began to give him airtime as one of the most important new DJs in Britain, and this led to a show on Capital FM.

Skills’ work led to labels such as Def Jam and Nervous commissioning him to do similar mixes of their back catalogues, leading to compilation albums such as 2014’s ‘90s Hip-Hop Revisited. 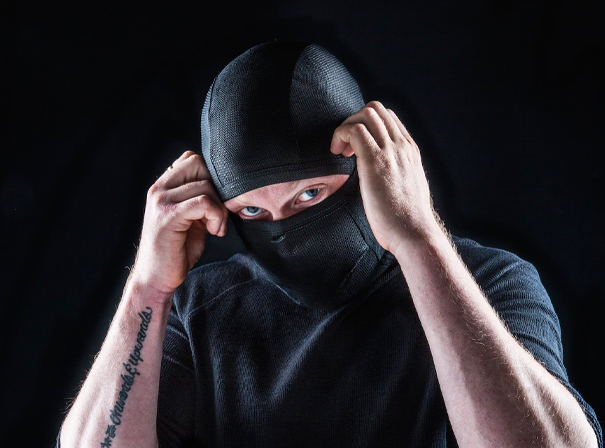