Many young musicians claim to have been surrounded by music all their life, but few can lay a more genuine claim to that statement than London’s Jamie Rodigan. Being the son of the legendary radio broadcaster Sir David “Ram Jam” Rodigan, music has played a pivotal role throughout his life and he developed a love for reggae music through his trips to Jamaica with his father. Today, his eclectic DJ sets reflect these musical experiences but it’s not just reggae that has formed Jamie’s musical education. He was classically trained in piano and violin from a young age and when he wasn’t playing instruments Jamie was trading jungle and UK garage rave pack tapes with school friends.

Jamie started playing music at house parties during his University days where he formed the sound crew, which has gone on to play around the world. In 2011, Extra Stout established the dancehall night Mudd Up! in East London. With Jamie Rodigan as a resident selector there, the night grew in popularity and Jamie now plays regularly at places including Corsica Studios, Passing Clouds and The Big Chill House. Being the son of an iconic, award winning Radio broadcaster Jamie of course has turned his hand to Radio presenting hosting a show on Mi Soul and more recently locking down the Sunday night slot on London’s top Urban station Bang Radio. He is delved into music production and has collaborated with up and coming artists Sara Lugo and Dutchie Gold, has released “Paranoid Riddim” on the New York indie label Dubshot and continue sot work on new and fresh EPs that put all his years of learning and musical experiences to great use. 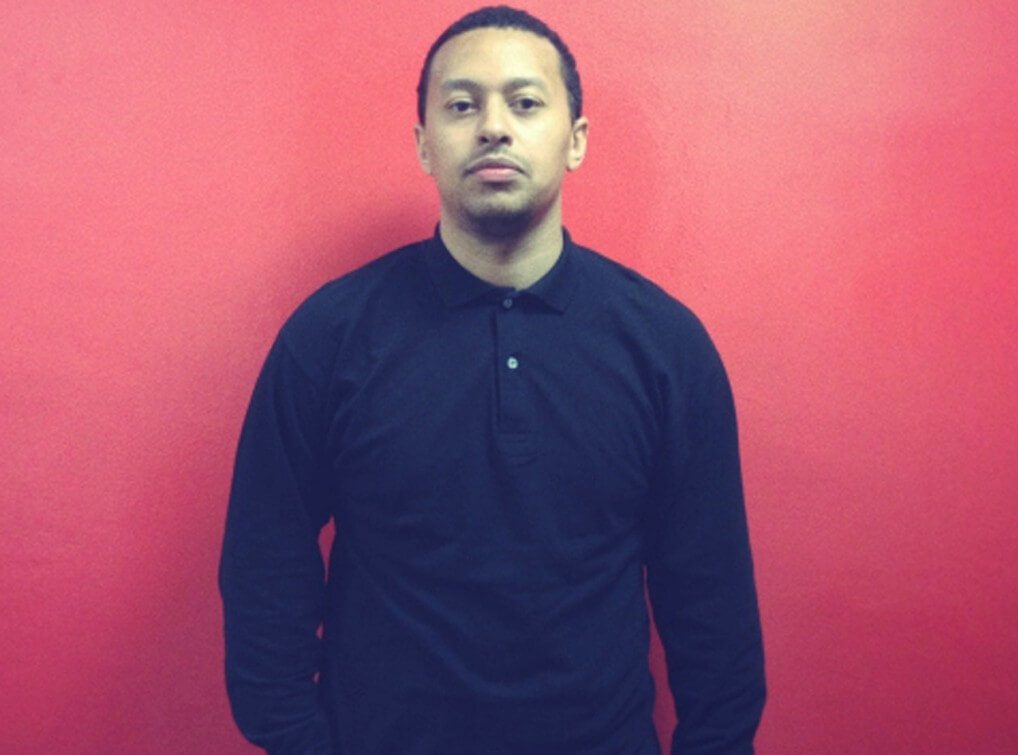