Since breaking through in fine and standout style in 2010, London based DJ and producer jozif has remained a sumptuous dance music soundsmith. His early works came on influential labels such as Mobilee and Brooklyn based Wolf & Lamb as well as Ministry of Sound. His ability to edit and rework tracks in his own distinctive sound soon became clear, and meant he was invited to record an early podcast for Resident Advisor, proving to be a fine showcase of his skills as a DJ as well as studio hand. His music is imbued with a real sense of musicality and lush strings, painting pianos and emotive chords that melt mind, body and soul.
EPs such as Sunrise on Inline and the first outings on Fist or Finger, the label he set up with fabric resident Craig Richards, all proved this, and his ‘Twilight’ track with Terri Walker on More Music proved to be a real anthem. With remixes and origins for Suol and Compost, and releases on Culprit, an LA based deep house label run by Droom, proved he was ever evolving and refining his style. His ability to work a wide range of floors helped make his official Balance mix CD such a delightful affair and since then he has played in many acclaimed clubs all over the world, including Space Ibiza, Verboten in New York (where he is resident) and fabric in London, as well as many key festivals. With a debut album in the pipeline, a residency at Bedrock and more music on Leftroom and other labels as well as a resurgence of his own Fist or Finger, plus the release and live tour of his first album with Matt Tolfrey as Kerb Staller, the future looks bright as the past for this heartfelt house producer. 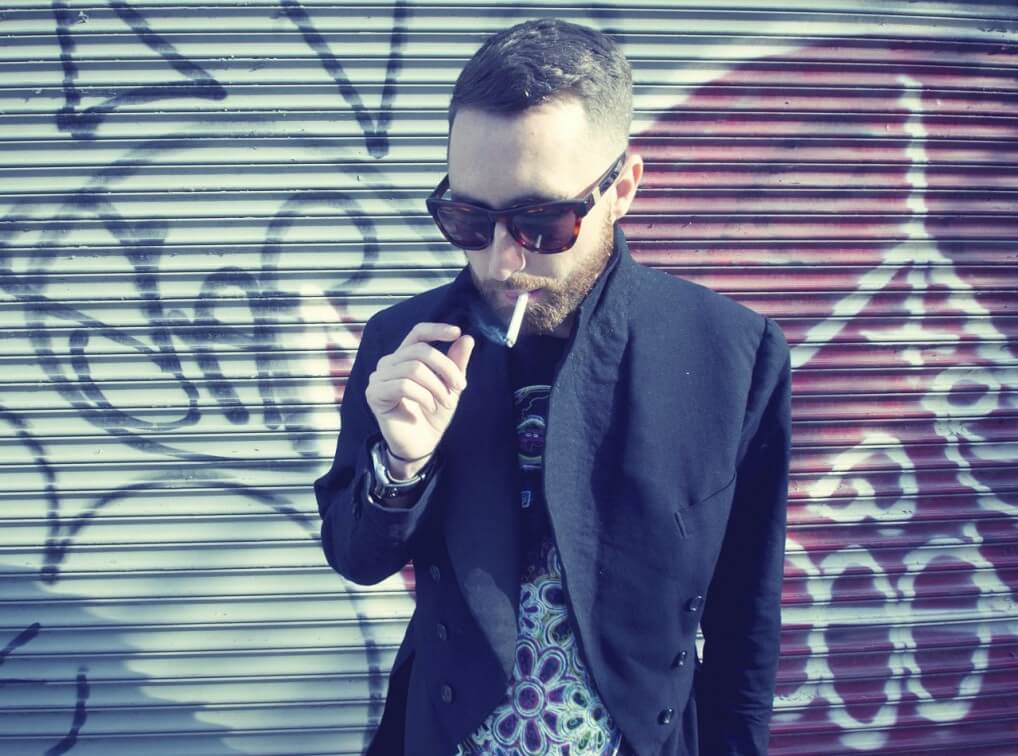