Jump Smokers are a house music DJ and remix act that hails from Chicago but that resonates worldwide. The band consists of member DJs Roman, Flipside, Reydon and Johnny Digital and have rocked packed dancefloors all over the country with star studded remixed and original recordings, prompting industry insiders to nickname them Kings of the Dancefloor, a name which served as a natural theme for their Ultra Records debut. As Kings of the Dancefloor, Jump Smokers bring energy and non-stop heat to dance music fans all over the world. Evidenced by the body thumping single ‘Drink Girls In The Club’ (Featuring Jermaine Dupri), the party starter ‘Rock It Like It’s Spring Break’ (featuring Pitbull), the drunk text warning ‘Faded’, and the confident club swag of ‘Superstar’ (featuring Qwote and Pitbull).
‘Alone Again’ by Alyssa Reid featuring Jump Smokers also enjoyed a massive run in the UK, being played on all the major stations; Radio 1, Kiss and MTV UK. All at the same time as being a UK Top 40 #2 hit record. As remixers this exciting group have remixed pop royalty including Britney Spears’ ‘Hold It Against Me’, Katy Perry’s ‘Firework’, Mariah Carey’s ‘Obsessed’, Usher’s ‘DJ Got Us Fallin’ In Love’ and countless others have helped solidify Jump Smokers as one of the leading emerging forces in crossover dance music. 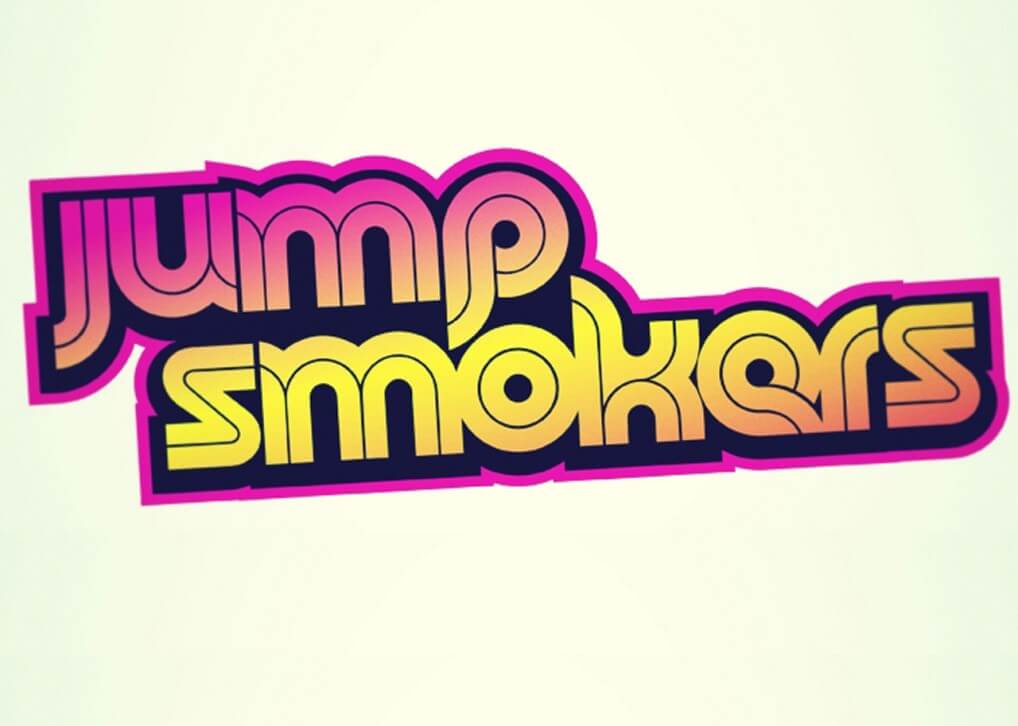