Klaas is one of the most prominent electro-house DJs in the global scene. He established himself in quick time with remixes of Guru Josh, Erick Morillo, Dimitri Vegas and many more. Many of them went on to top German and Beatport Dance Charts and pick up high profile support from the likes of Moby and David Guetta.

Active in the scene for more than a decade, his earliest success was 2007’s ‘The Way’ which spent many weeks in the Top 10 of the German chart, showed his innovation in the studio and set the tone for his career ever since. Ensuing tracks like his remixes of Horny United’s ‘Crazy Paris’, and G&G’s ‘My My My’ cracked the top ten of the German Dance Charts, but his take on Guru Josh’s ‘Infinity’ went on to be huge, holding the #4 slot in the German Single Charts for over 20 weeks. This led to the single going Gold, Silver and Platinum at home but also in the United Kingdom, Norway and Denmark. It came with a music video that has been streamed more than 65 million times, making it one of the most popular in recent years.

Klaas has played across Europe, Russia, South America, the United States, Australia, New Zealand, and he has also collaborated with giants of the EDM world such as Dimitri Vegas and Like Mike. Tracks such as ‘Why’ and his rework of ‘Explode’ keep being supported by many big EDM top acts, and ensure that Klass remains one of the biggest names in EDM 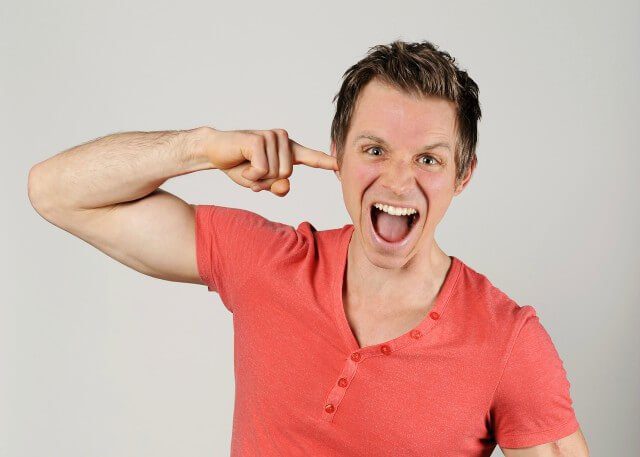