If you’ve been anywhere near an electronic music event in the past few years, the likelihood is that at least one point during the evening you will have been moving to the hypnotic sounds of Marco Lys. The Italian’s career is testament to those who feel that things come too easy for the modern day electronic music producer, to all those in the industry who have been involved with his work, none are surprised at his success. Twenty years after first starting out, he is firmly established as one of the most respected producers in his genre, with an endless flow of superlative productions as ‘Your Love’, ‘Speechless’, ‘La Tromba’, ‘Cross The Line’, ‘GO’ and remix projects for the industry’s finest imprints.
His work on labels that include Positiva, Rising Music, Nebula, Defected, Great Stuff, Skint, 100% Pure and Toolroom have gained support from the dance world’s elite, whilst collaborations with Sam Paganini, Michael Gray, Alex Kenji, My Digital Enemy, Paul Strive, Prok & Fitch, Hoxton Whores, Funkerman and Chris Lake amongst others showcase his diversity and ability to bend his sound to suit. On the remix tip, Marco Lys continues to push the boundaries, and with various original projects now complete and due for release over the coming months, Marco is now firmly back on the remix scene, with projects for some of the biggest labels on the planet. The last few years have seen Marco playing at some of the most important clubs in Europe and Canada as well as Ibiza. 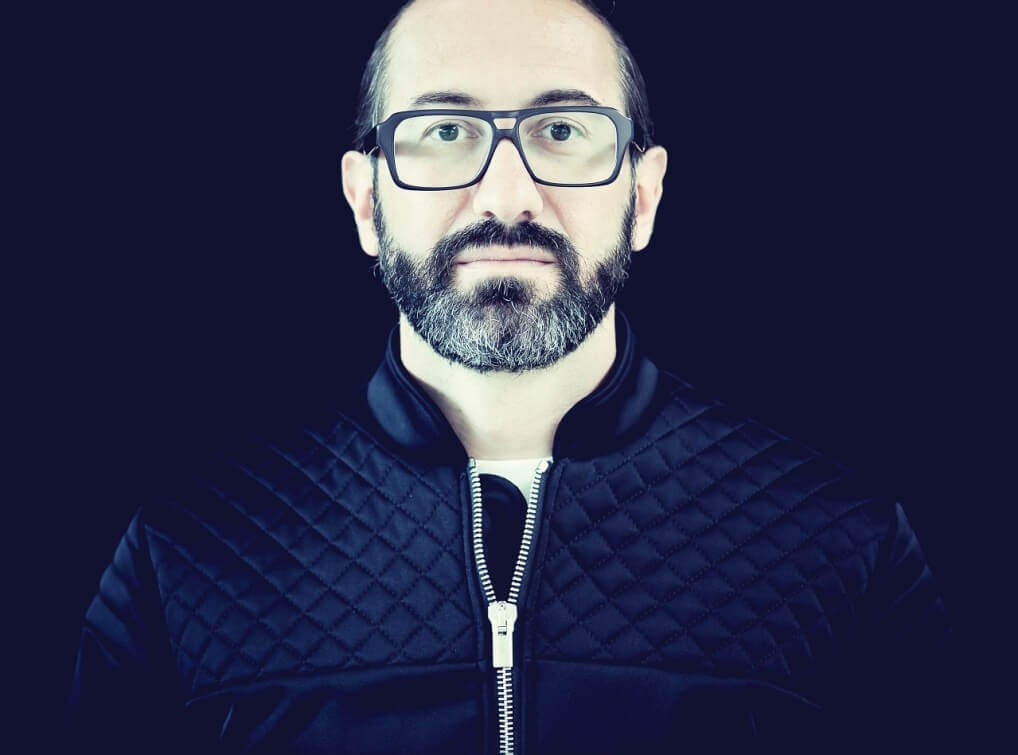