Hobbs began working on records in California, where he met rapper Fresh Kid Ice and hype man Amazing V. in the spring of started 1985 2 Live Crew was formed, and by the summer they had released the “Revelation” single. The “12” became a club hit in Miami and inspired Mixx and Ice to move to Florida in attempt to capitalise on their success. Brother Marquis joined the pair soon after and they were soon signed to Luther Campbell’s Luke Records.

2 Live Crew’s debut album, 2 Live Crew Is What We Are, led to a string of popular albums that culminated in the hugely popular As Nasty as They Wanna Be in 1989. After the 1991’s Sports Weekend, the group worked on different projects, with Mixx and Ice moving on entirely after forming the Rock on Crew.

After the release of Shake a Lil’ Somethin’ and The Real One albums, the latter of which arrived in 1998, Mixx moved on to his solo career, releasing more singles and albums under his own name. His boisterous, fast-paced ear for a beat saw him supervise tracks by the likes of Lil’ Troy and Daz Dillinger, among many others. Though 2 Live Crew had dispersed, his new productions proved his strong adaptability to different genres and he remained a highly relevant DJ and sought-after producer. 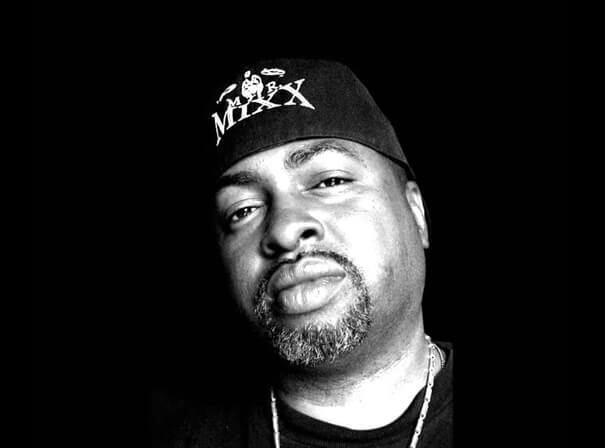