Since his debut in2010, Pablo Fierro has journeyed from unknown producer to one of the most respectednames in global dance music. Releasing across a range of imprints that includesInnervisions, Defected, Warner Music and Compost Records, he’s established areputation as a visionary and uncompromising producer, willing to ventureacross borders both musical and geographical in search of inspiration. Hailingfrom the Canary Islands, but located in NYC, Fierro is a globe-trotting DJ withinternational reach and recognition.

Producer, DJ,composer and multi-instrumentalist, Fierro is an example of an artist dedicatedto exploring the outer limits of his craft. The past decade has seen him refinean idiosyncratic variation of house music that utilises forceful percussion,mutative rhythms and expansive atmospheres to devastating effect, opening up a newand progressive space within the genre. Words like “tribal” and “tropical” areoften applied to his works, but such descriptors don’t do justice to thesingularity of his extraordinary sound, a truly global aesthetic that features sonicfootprints from all four corners of the map. Deeply enveloping and in perpetualevolution, it’s a trip into the imagination of one of the most inventiveproducers in contemporary electronic music.

Championed by heavyweights such as Gilles Peterson, Dixon and Black Coffee, Pablo Fierro continues to enlighten those in search of musical transcendence: his latest release, 2019’s ‘Tel Aviv to Casablanca’, was released through Innervisions, one of dance music’s most celebrated institutions. 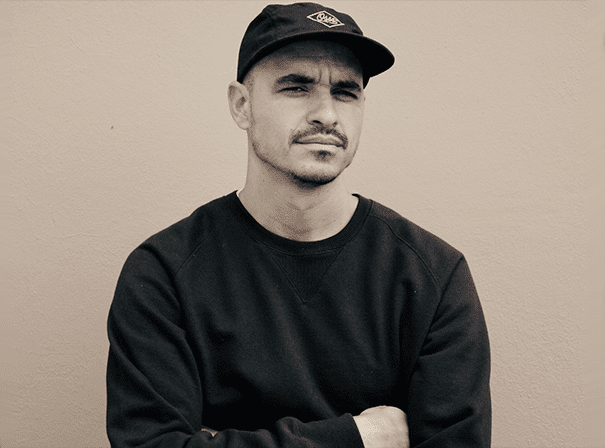