Pascal Junior was born on the Romanian seashore but is now based in the UK and is making waves with his music. Fusing aspects of house, disco, deep techno and more into his own unique musical offerings, he has been doing so since 2009 and is now well known in the scene. He is also the founder and boss of his own label, Epic Tones Records, which is where he puts out his fresh club sounds.
As well as his own originals, Pascal Junior is also an in-demand remixer who has served up his own unique versions of tracks by the likes of Mr Probz, The Motans (which has recently passed one millions streams on YouTube) and Charlie Put as well as big pop tunes by the likes of James Arthur. Originals such as Holdin On got picked up and played far and wide and really show off his deep, atmospheric style. Having already played all over the world, he continues to take his technical skills and infectious selections to clubs across Romania, Lebanon and Bulgaria. Each and every time he does so, he leaves an indelible mark and truly stirs up some very real emotion in the dancers he plays to. Still in his twenties but with a musical maturing and deep understanding of house music way beyond his years, Pascal Junior is very much on the rise. For anyone looking for a DJ to bring a sense of fun and fresh perspective to their party, he is an essential choice. 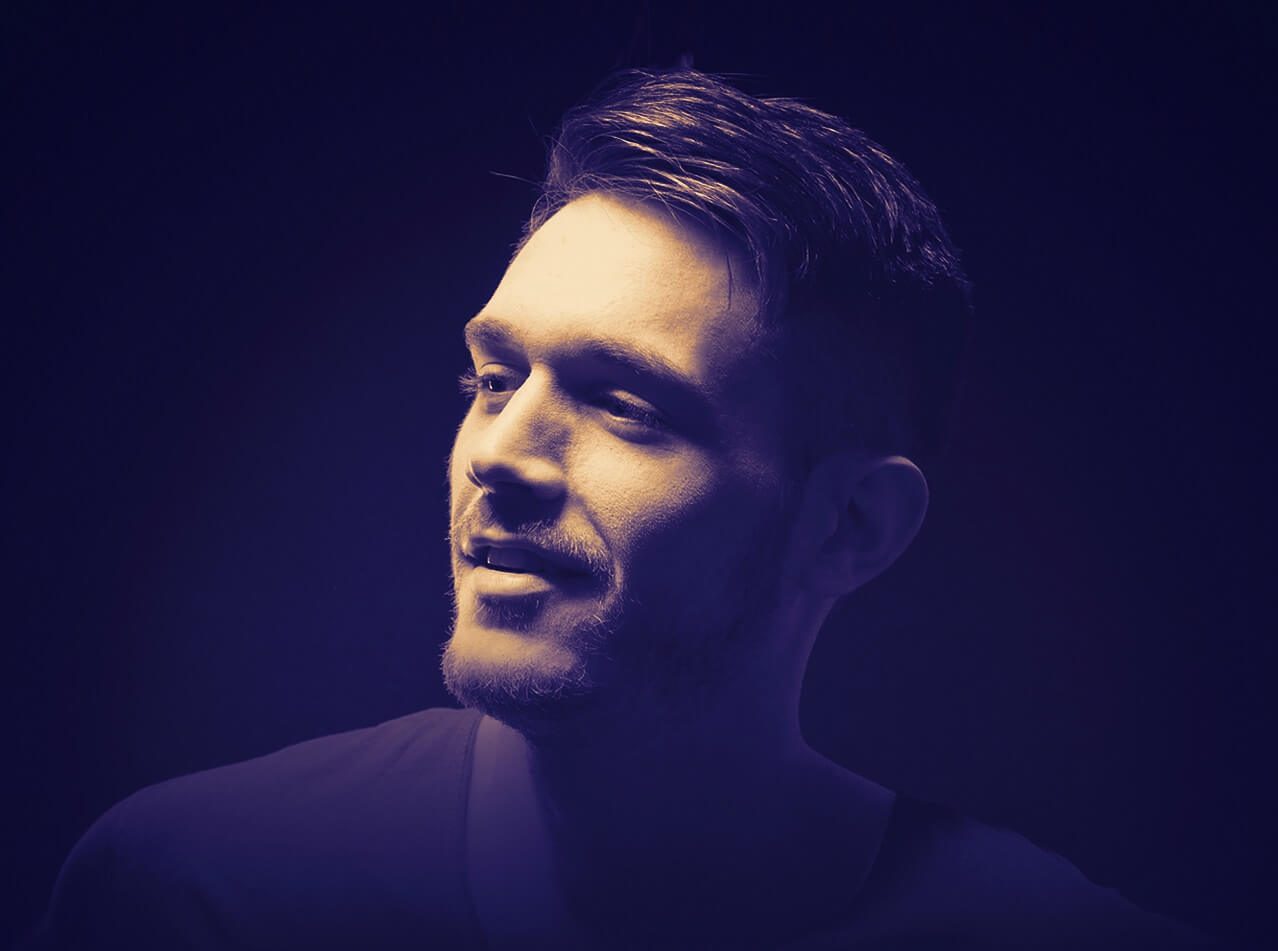