Many artist biographies begin by describing the producer/DJ as being on a ‘warpath’, grinding their way to the top. Californian Steve Huerta fulfills and surpasses this typical notion, though, riding a line between the underground and the Beatport charts with his highly polished sound on labels like Amadeus, Dirt Crew and petFood. His signature style harks back to house music’s roots while maintaining a deep, modern sheen. It’s the same case with his learned and charismatic DJ sets at clubs and festivals all across the States and further afield.
Noteworthy releases include ‘Take Me Closer’ and ‘Can’t Let Go’ which were supported by heavy hitters like Catz n’ Dogz, Droog and Waze & Odyssey, whilst ‘Can’t Let Go,’ a collaboration with friends and label mates Prince Club, was featured on highly influential media sites such as XLR8R, and Gotta Dance Dirty, and received repeated radio play on LA’s legendary KCRW. Many other productions and remixes have followed with Top 10 slots in Beatport chart a regular occurrence and plays on Radio 1 also frequent events. With more releases coming on Avotre (Berlin), Sccucci Manucci (London), and Culprit (Los Angeles) Steve Huerta hasn’t slowed down on the journey to the top of his game. Don’t sleep on this up-and-comer. 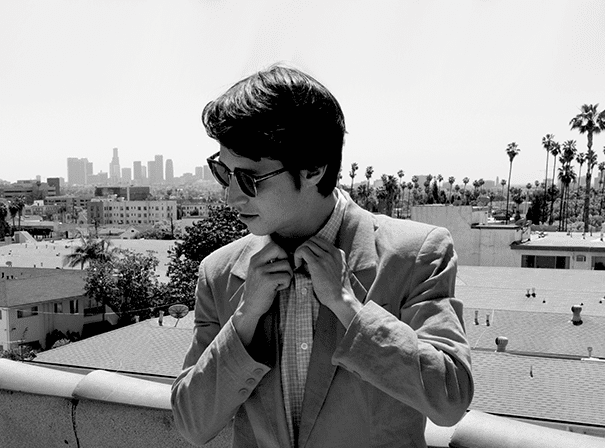