Rap sensation 2kBaby burst onto the scene with his 2019 single Old Streets before following up a year later with his debut EP, Pregame Rituals.

Growing up in Kentucky, 2kBaby had a tough childhood, with him and his siblings coming from humble beginnings. By the time he was 14 he was working at local fast food chains and stores in his home town, before becoming a viral star with his first single Old Streets which has since had over 40 millions streams on Spotify. 2kBaby quickly established himself as one to watch, being signed to Warner Music and making a name for himself as one of the next generation of up and coming rappers. In the same year, he released single Dreaming, which was accompanied by a stylish and artistic music video that now has nearly 2 million views on YouTube. The rapper continued to put out more music for his growing fanbase throughout 2019, and in 2020 released his first full length album, Pregame Rituals. The album features high profile collaborators like G Herbo, Lil Durk and YFN Lucci as well as 2kBaby’s trademark honesty and energy.

Having been billed as one of the most important emerging rappers of the past year, 2kBaby looks set for a hugely successful and long career. He draws on his experiences of growing up on the streets, and fans have come to love his confessional style and skillful rapping. 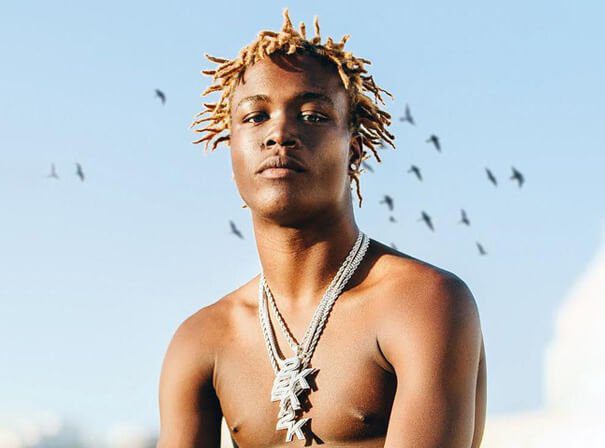