Known as an American pop punk band named Acceptance, who come from Seattle, Washington, they have been involved in the music industry since the late 90s. Acceptance first released their extended play in 2000, titled Lost for Words. Three years after that, they released another EP titled Battlefield. However, their breakthrough was in 2005 with their debut album Phantoms with Columbia Records. It was through their active presence on stage and their tours that the band began to be noticed and increase their sales mark. It was by the end of summer 2006 that the band was about to break up, due to the lead singers desire to live a more quiet life. After many years apart, the band announced that they would reunite at Skate and Surtf 2015 Asbury Park, in New Jersey. Immediately following that announcement, the band released a new song titled Take You Away. In 2016, the band took part in three Texas dates with As Cities Burn and more on October 21 in Dallas at the So What?! Music Fest in Deep Ellum, on October 22nd in Houston Scout Bar and on October 23rd in Austin at Dirty Dog Bar. In 2017, the band announced that they were spending their time recording the second studio album, which they titled Colliding by Design. The band’s second album was released on February 2017 and it was well received by their fans. Acceptance latest work was on the summer of 2020, when they announced their new wild extended play and album would be released soon. The band named their third album Wild, Free and it included all the tracks from their previously released Wild EP. 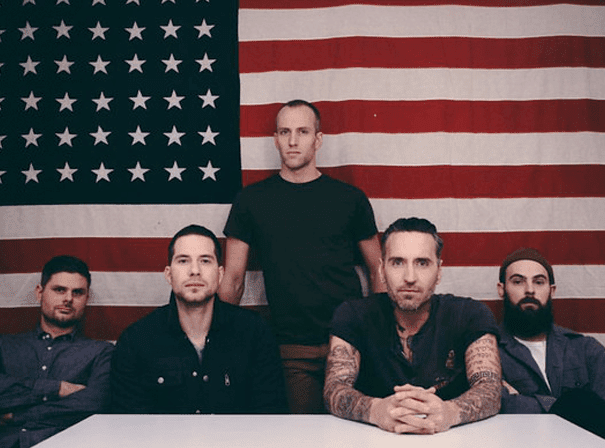