Teenage Israeli singing sensation Agam Buhbut is building a huge reputation for herself as one of Israel’s great female singers. She has been releasing singles since she was just 11 years old, and in 2018, she was chosen to represent her country in the Junior Europa Song Contest, finishing sixth in Istanbul with the song ‘Loca’. As she has grown, so has her popularity, and her first single of 2021 single, a sparkling, disco-influenced number produced by Triangle, racked up over 2 million views within weeks of being uploaded to YouTube. Her official channel on the platform already has 127 million views and 195,000 subscribers, proof of her stature in Israeli music.

Buhbut was born in the Israeli city of Be’er Sheva in 2003. She began her rise to the top when she was only eight years old, appearing as a contestant in the popular kids’ reality TV competition School of Music. From then on, she’s never looked back and has continued to release single after single to mounting success and acclaim. Among her biggest successes to date are ‘Loca’, ‘Popcorn Gum’, and the hugely successful ‘Like in Rio’, which has been watched a staggering 40 million times on YouTube and been remixed by the likes of WestSide and JO#.

In 2018, Buhbut collaborated with another of Israel’s most popular singers, Noa Kirel, on the hit single ‘Etzel Ha’Doda ve Ha’Dod’, which formed part of a major advertising campaign for Bezeq, one of the country’s biggest internet and television providers. There are bound to be more such big-name collaborations as her fellow stars look to work with her. 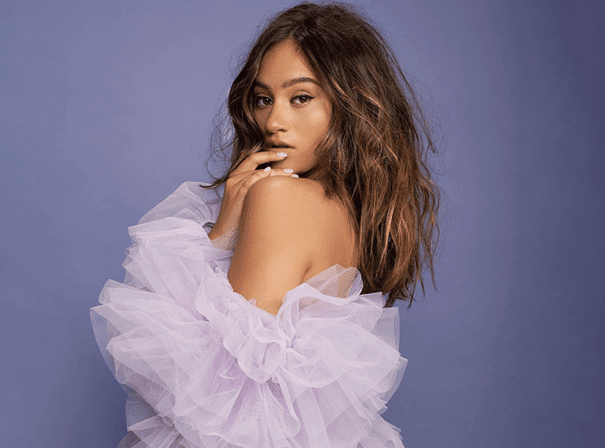