Alex Clare is a highly recognised British singer and songwriter. He is best known for his major worldwide hit, “Too Close.” The popular track received the honour of double platinum-certification by the RIAA. A native of London, Clare grew up listening to jazz. It’s no wonder that he makes deep tracks with a clear influence from soul music, as he draws inspiration from legends like Stevie Wonder and Donny Hathaway. Though he’s influenced by music of the past, Clare’s sound has a contemporary edge, blending his interest in drum and bass, dubstep, and UK garage in to his songs.

It didn’t take longfor a label to see immense potential in this talented musician. A demo Clareput together earned him a deal with Island Records.  In July 2011, he released his debut album,The Lateness of the Hour. The album was produced by the famous American EDMtrio, Major Lazer, along with talented Mike Spencer, a multi-platinum Englishrecord producer. In March of 2012, the lead single from the debut album, “TooClose,” exploded in popularity. After gaining exposure from being featured inhighly watched Internet Explorer 9 advertisements, the song hit the USBillboard Hot 100 Charts at No 68. The track eventually made its way to therespectable No 7 spot, Clare’s first top 10 hit. In May of 2012, this widelypopular song peaked as the No 4 song on the UK Singles Chart. “Too Close” madeit to the No 1 song in Germany, solidifying his global appeal.

Clare showcased hisraw talent in his most recent acoustic album, Three Days at Greenmount. Hisalbum is an eclectic compilation of sounds sound featuring stripped-backversions of songs and unreleased tracks from a successful three-day studiosession. 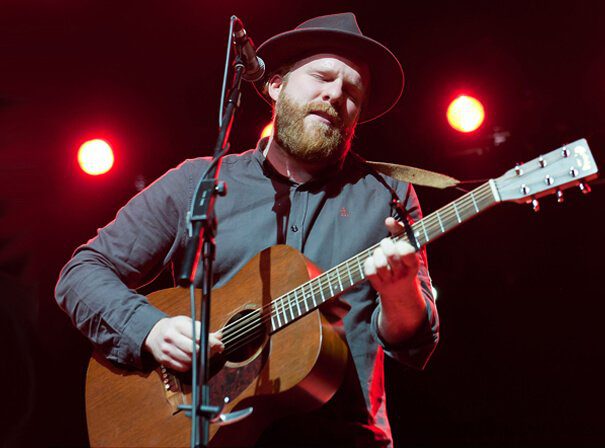