Canadian singer born as Margaret Osborn, but known by her stage name as Alica Glass is also a songwriter. When Alice Glass was a teenager, she started an all-girl punk band named Fetus Fatale. Later she collaborated with Ethan Kath and jointly created a band called Crystal Castles. The band’s first single release was that of Alice Practice in 2006. It was with the success that the band had with this single that they got a deal with the Merok Recrods label in London. The band released their first debut album in 2008. Crystal Castles released two more albums which were additions to their first album, the II in 2010 and the III in 2012, as part of a trilogy. Alice Glass is well known for her live performances, and even when she had an incident in 2008 when she broke her ribs from an altercation, she continued performing on tour the 20 minute set. Alice Glass also performed on crutches after having had an ankle injury. She chose to leave Crystal Castles and to pursue a solo career in 2014. In 2017, Alice Glass released her single Without Love, and later she also released her eponymous debut extended play. Alice Glass released another single in 2018 titled Forgiveness and a few months later another single titled Cease and Desist. Her undeniable commitment and love for music kept being noticed as she embarked on her SnowBlood Tour with Zola Jesus and Pictureplane. On that same year, she also released a new single titled Mine. 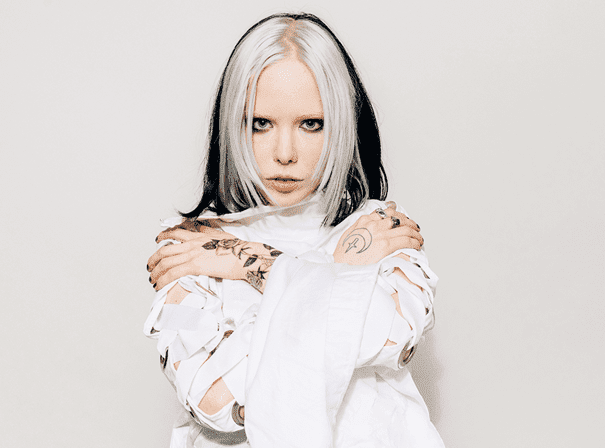