He might only be in his twenties, but talented dancehall artist Alkaline already has a clear musical message. It is brave and intelligent and represents all that society is afraid of at the same time as reflecting everything he himself is afraid of. All of this poignant vocal work comes underpinned by tough rhythms, infectious hooks and a clean and crisp production style that is as powerful as Alkaline’s raps. Without question, he is one of the most important and cult lyricists of the day. In his own words, Alkaline, who was born Earlan Bartley, is an ‘in di streets yute.’

He lives and breathes his art and has done ever since he was born in Kingston’s Victory Jubilee Hospital in 1993. ? It was at the tender age of 14 that Alkaline first began playing with words and rhymes, and within just a couple of years he was already making his own music to go with it. A student at Ardenne High, this prodigious talent continued with and completed his studies at the same time as spending more and more time on his music. He spent whatever hours he could laying down his own material in and around local studios whenever he got the chance and then went on to undertake a degree in Media and Communication at the University of the West Indies, Mona Campus. Inspired by the great Martin Luther King, about whom Alkaline frequently enthuses, he is someone who truly loves life and is into fashion, video games and fishing as well as making impactful music.

With a unique style all his own, Alkaline imbues his music with real sweet wise swagger and urban values but also with a direct and hard-core sense of emotion. The early part of 2016 will sees Alkaline put out a great new EP, New Level Unlocked, which will once again confirm his talents. 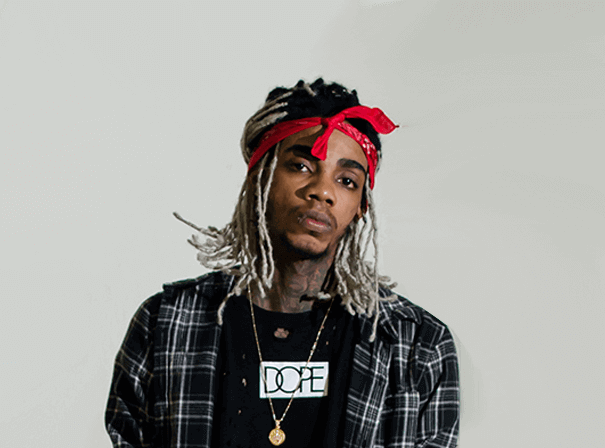