Alta Consigna is a renowned music group formed in Tijuana in 2014, founded by childhood friends. They are known for their traditional Spanish sound and have enjoyed regional, national and international popularity. Alta Consigna are recognised by many of their fans for their outstanding stage presence and their individual approach to their own promotion. Through the leverage of social media and a determined attitude, the band have became well known throughout Mexico and beyond to the United States.

Alta Consigna began making waves in the industry by putting together their own videos, with limited resources other than mobile phones and a love for music. The group comprises five musicians; Esteban Gonzalez, Aaron Gil, Axel Ramirez, Dani Vidal and Alan Nieblas. Through their own advertising, they have been noticed by bigger players in the industry and featured on many media platforms. In 2016, the group released two albums, which were positively received, released on the Rancho Humilde label.

Many new recordings followed, including a studio album in 2017, titled No Te Pido Mucho.

2019 saw the release of tracks such as No Lo Valore; the YouTube video enjoyed over 7 million views. The band is incredibly popular on Instagram, boasting over 1 million followers on the platform, with 992k subscribers on their YouTube channel, with over 100 million views on some of their music videos. They have toured extensively throughout Mexico and the United States and continue to spread their musical influence internationally. 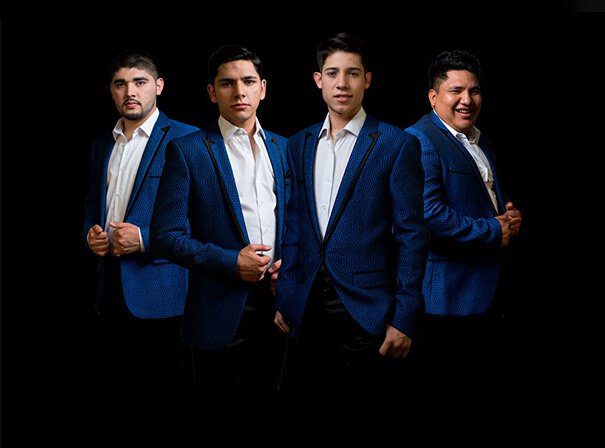