Opera singer Andrea Bocelli is a performer, songwriter and producer. He is one of the most well known classical singers to have achieved commercial success.

Born in Italy, Bocelli showed a passion for music at a young age. He learned to play piano, flute, trumpet as well as other instruments, and began singing aged 7. Bocelli was born with glaucoma, but after a football accident when he was 12 he lost his sight fully. This didn’t stop him pursuing his dreams though, and he gave his first performance in a village near where he was born. He began to win competitions and continued performing when he was at university to earn money for his studies. Bocelli got his first big break when he won the preliminary round of the Sanremo Music Festival with his song Miserere. The following year he entered the main competition and released the winning song on his first album. The record turned platinum within weeks of being released and Bocelli went on tour with pop singer Gerardina Trovato the same year. He also performed in Pavarotti’s charity concert and starred in Verdi’s Macbeth in Pisa which launched the young singer’s career.

In the following years, Bocelli released numerous albums and toured internationally, making his United States debut at the John F Kennedy Center for Performing Arts in 1998. He has been nominated for a Grammy Award and an Academy Award, and has won a Golden Globe for his duet with Celine Dion, The Prayer. He is now one of the most successful classical artists of all time, having sold over 90 million records and continues to perform around the globe. 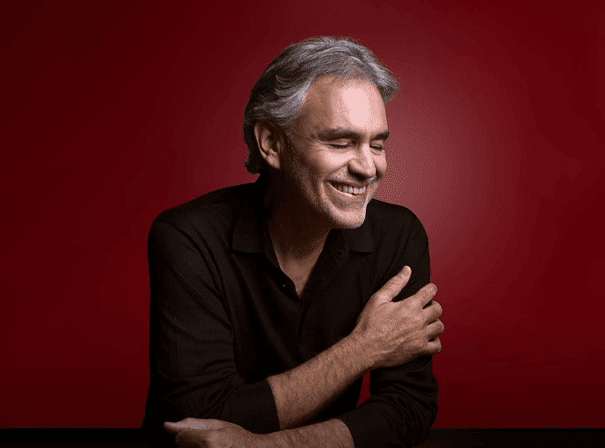