The multitalented musician, Andrew Bird, is known as an American indie rock singer, multi-instrumentalist and also songwriter. Bird has been actively involved in the music industry since 1996 and since then has released 16 studio albums. His unique way of playing the violin, followed by loop and effect pedals, whistling and voice, was what made Bird special and different as a musician. During the 90s, Bird played the violin and sang in many jazz ensembles, including that of Squirrel Nut Zippers and Kevin O’Donnel Quality Six. Considering his talent and passion for his work with music, Bird decided to start his own swing ensemble and named it Andrew Bird’s Bowl of Fire. With it, Bird was able to release three albums from 1998 to 2001. After the Bowl of Fire disbanded, Bird went on to find himself as a solo artist. With Ani Difranco’s Righteous Babe Records, Bird released two of his albums Weather Systems which was released in 2003. Weather Systems was also the album that signifies Bird’s departure from jazz to indie music. His second album was titled Andrew Bird and the Mysterious Production of Eggs. Both albums reflected Bird’s progression towards an eclectic indie-folk sound and his unique multi-track recorders and loop pedals. Bird was seen on the Woodsongs Old-Timer Radio Hour to perform First Song and Action Adventure both from his Weather Systems album. He talked about his way of performing, looping and his solo performances to complete his fully finished sound. Bird released 11 other albums until now and several live albums and extended plays. However, it was for his 2019 My Finest Work Yet album that Bird was nominated for Best Folk Album at the 2020 Grammy Award. Bird has also collaborated with artists like Dosh, The Handsome Family, Fiona Apple and Nora O’Connor. 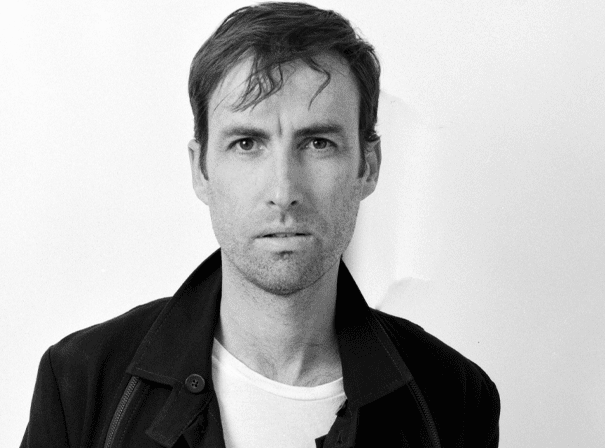