Apache Indian is aMercury Prize-nominated musician and reggae DJ, bringing together the sounds ofragga and bhangra to create a hybrid style that he calls bhangramuffin. Thisgenre-bending artist has collaborated with Sean Paul, General Levy, Boy George,Shaggy and Maxi Priest over a career that’s seen the release of eleven studioalbums.

Born into a Punjabifamily, Steven Kapur grew up in Birmingham, surrounded by diverse musicalinfluences that he would later synthesise into his own unique and eclecticstyle. After making a name for himself as a dancehall deejay, he recorded hisfirst singles in the early ‘90s, leading to a major-label deal with IslandRecords in 1992. His debut album, No Reservations, made it into the U.K. Top40, paving the way for later records – 1995’s Make Way for the Indian and1997’s Real People – that would cement his reputation as an innovative musicianwith a global appeal.

Kapur has had chartsuccess with several singles, most notably the 1993 song ‘Boom Shack-A-Lak’.Taken from his EP Nuff Vibes, the track reached No 5 in the UK Singles Chart,and has since been featured in over 70 TV commercials globally, alongsidevarious Hollywood films, including Dumb and Dumber and Scooby-Doo 2: MonstersUnleashed. In 2011, Apache Indian was recognised at the UK Asian Music Awardswith a Lifetime Achievement Award. 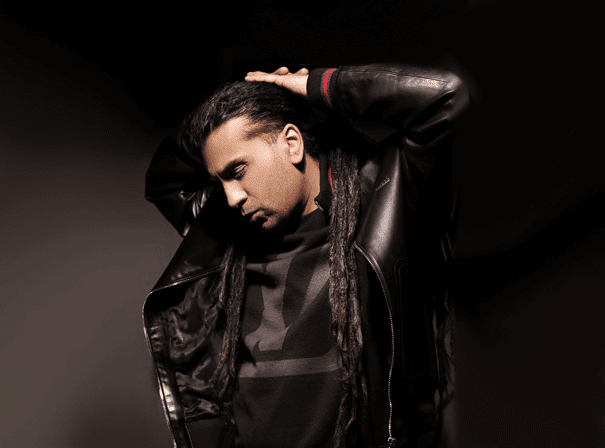