Bad Boys Blue are an internationally celebrated pop group known best for hit singles “You’re A Woman”, “Pretty Young Girl”, “I Wanna Hear Your Heartbeat”, and “Come Back and Stay”. Their unique take on euro disco and hi-energy dance-pop captured the hearts of listeners worldwide in the 80s, remaining popular to this day as they continue to tour the world and produce new music.
Bad Boys Blue were formed in 1984 by influential German producer Tony Hendrik and his wife Karin van Haaren. The original line-up featured Trevor “Supa T” Taylor, John McInerney and Andrew Thomas – they were a multi-national group, hailing from Jamaica, Britain and America. While their debut single “L.O.V.E In My Car” received modest success, it was the smash hit “You’re A Woman” that catapulted them into the mainstream, breaking in to Top 10s across Europe and beyond and leading on to their debut album “Hot Girls – Bad Boys”. Following their breakout hits, the group found major success across Eastern Europe and South Africa, performing sold-out shows in Russia and Ukraine.
Since their debut, Bad Boys Blue have released nineteen studio albums and found success with countless singles. Their line-up has undergone several changes, with the astonishingly talented John McInerney remaining as the sole original member. They continue to tour and perform across the world, celebrating their 30-year anniversary in 2015 with the release of “30”: a comprehensive overview of their stunning discography that featured new and unreleased material. 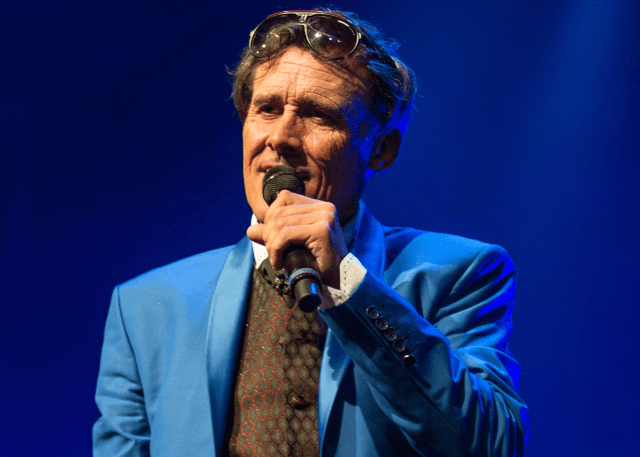