Universallyrecognised as one of Britain’s greatest soul singers, Beverley Knight MBE hasalso found success as a radio presenter, stage actress and charity ambassador.Over an incredible career that’s seen the release of eight studio albums, Knighthas sold millions of records, toured internationally, supported Prince at the O2Arena, and even performed at No 10 Downing Street for the Prime Minister ofGreat Britain. Her best-loved singles include Top 40 hits such as ‘ShouldaWoulda Coulda’, ‘Greatest Day’, ‘Get Up!’ and ‘Come as You Are’.

The years thatfollowed saw the release of a series of studio albums that steadily cemented Knight’sreputation, earning Brit Awards, Capital FM Awards and a Mercury Music Prizefor 2002’s Who I Am. As her music career reached dizzying heights, the singerhas ventured into stage acting, performing in high-profile West End productionssuch as Memphis and Cats, before starring in the BBC music TV series Just TheTwo Of Us. Knight was appointed a MBE in 2006 in recognition of her significantcontributions to British music. 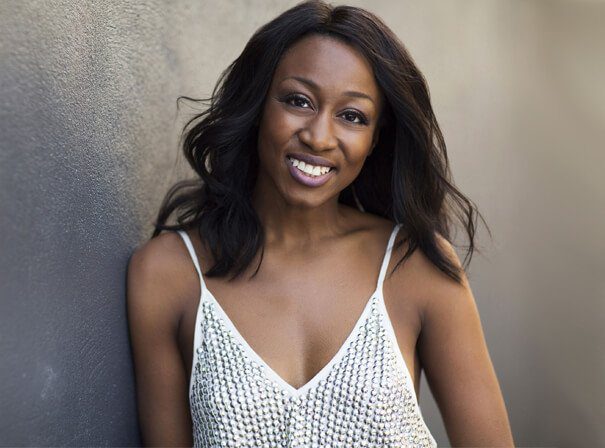