Isabella Tweddle is the British singer who is known by her stage name as Billie Marten. Billie Marten is also known as a songwriter and musician from North Yorkshire. It was around the age of 7 and 8 when Billie Marten first began playing guitar and singing. When she turned 9, she already created her own YouTube channel were she continuously posted covers of different pop songs. For her cover of Lucy Rose’s Middle of the Bed, Billie Marten received thousands of views. Billie Marten released her first single in 2014, titled Ribbon. Marten had written the single with Fiona Bevan one year prior to releasing it, and it mostly focuses on how the city may let you quickly lose things amongst many people and tube stations. Later that year, Marten released her debut extended play under the same name Ribbon. She also played the BBC Introducing stage at the Reading Festival, where she describet her music as a mix of acoustic and folky with a little Indie. Following her successful approach to the music industry, Billie Marten was signed to Chess Club Records, which is a division of Sony Music and their RCA recording label. She premiered her second single on Huw Stephen’s BBC Radio 1 show, titled Heavy Weather. In autumn of 2015, she also released her second EP, titled As Long As. She was also nominated for the BBC Sound of 2016 during the same time. Billie Marten has recently announced that she will soon be releasing her third album Flora Fauna. 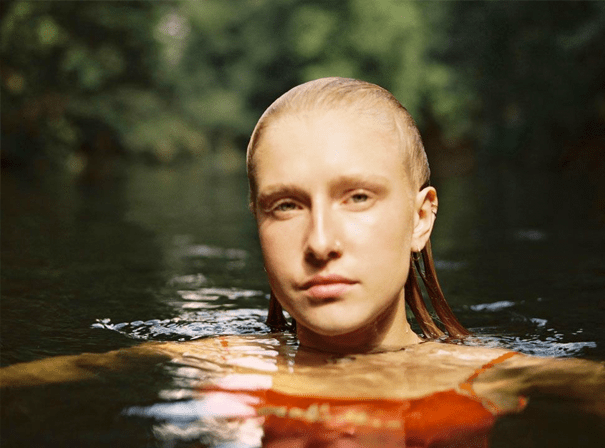