Christopher Brent Wood – better known by his stage name Brent Faiyaz – is an R&B sensation, record producer and global style icon hailing from Maryland. After making waves with his Lost EP in 2018, the enigmatic artist returned with a bang in 2020 to drop the unapologetic album Fuck The World, a 10-track ride that travels seamlessly between tales of a champagne lifestyle to insightful thoughts on the price of fame and world issues.

Hailing from Columbia, Maryland in the USA, Faiyaz found his love of music at an early age and began to make his own sounds at the age of 12. In 2014 he began to upload his experimental music onto SoundCloud starting with his Black Child EP before transitioning to Los Angeles to pursue his music career further. He dropped his debut track ‘Allure’ in 2015, and a year later followed with EP A.M. Paradox which quickly garnered positive reviews from music critics. 2016 also saw Faiyaz team up with record producers Atu and Dpat to form the group Sonder, the trio dropping debut cut ‘Too Fast’ in October that year.

Sonder followed with debut EP Into in 2017 and were named Artist of month by Duplion. Alongside his growing success with the band, Faiyaz continued his meteoric rise as a solo artist and featured in GoldLink’s ‘Crew’ remix alongside Gucci Mane.
In 2020 Faiyaz dropped his eagerly anticipated follow up EP, Fuck the World, which stormed to number 20 on the US Billboard 200. With his musical career on an unstoppable rise, Faiyaz has a new Sonder project in the pipeline and is currently working on new album Make It Out Alive. 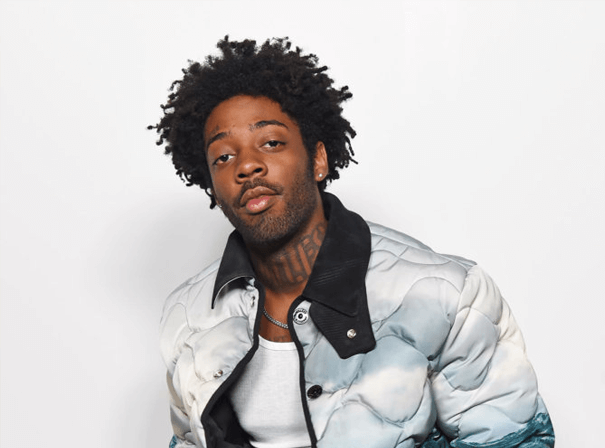