Brian McFadden is the Irish singer-songwriter, radio and TV presenter who has sold tens of millions of records as a member of the iconic boy band Westlife and throughout his solo career.

Born and raised in Dublin, McFadden always showed an interest in music. He joined Westlife in 1998 aged just 18, and the group quickly grew into one of the most successful boy bands in history. Some of the band’s songs include ‘You Raise Me Up’, ‘Swear It Again’, ‘Flying Without Wings’, ‘Nothing’s Gonna Change My Love For You’ and Comic Relief charity single ‘Uptown Girl’.

After leaving Westlife, Brian McFadden embarked on a solo career, releasing the albums Set in Stone and Wall of Soundz. During this period, McFadden built a following in Australia, appearing as a judge on Australia’s Got Talent and as a contestant on Dancing With the Stars. McFadden went back to his Irish roots with 2012’s The Irish Connection, and toured with Roland Keating the following year.

After the tour with Keating, McFadden teamed up with another ex-Boyzone member, Keith Duffy, to create the supergroup Boyzlife. The duo toured the UK and Ireland regaling audiences with tales of boy band life, and stellar performances of both groups’ hits. 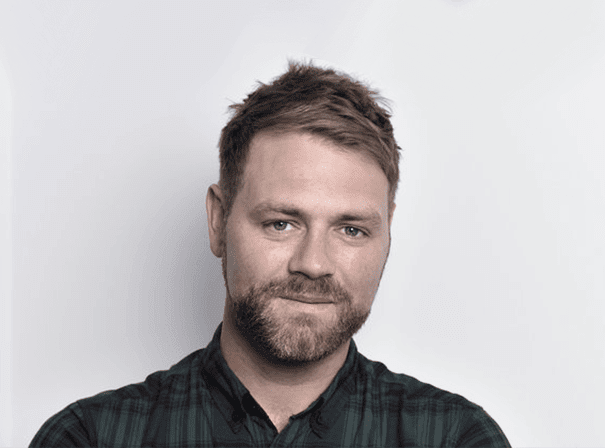