Carin Leon is a Mexican singing sensation who just started his first solo tour, earning him recognition from the award show, Premios Juventud. He was recently nominated for their upcoming award: “Best New Artist in the Mexican Regional Music Genre.”

On Spotify, Leon’s hit single, “Me La Avente,” has exceeded 100 million streams, while on YouTube, the music video saw 81 million hits. It’s even achieved success at Billboard, where the track peaked at 16 on the “Hot Latin Songs” chart, and stayed on the chart for 26 weeks. His more recent single, “Tú,” has climbed to 38. Despite only releasing the cover a month ago, his lyric video has 22 million views. “Tú” was added to Spotify’s viral song list in Bolivia, Colombia, Guatemala, Honduras, Mexico and the US.

Prior to his own artistry, Leon was a part of the group Arranke, who he performed with for eight years and recorded two studio albums with. 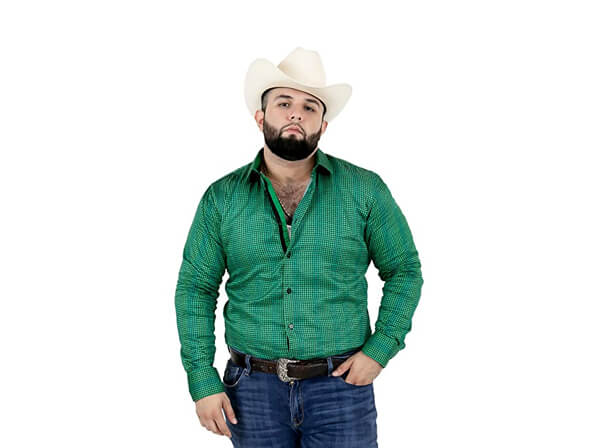