Once in a generation, an artist comes along whose talent and versatility lends him a shine and reputation that few can equal. Cee Lo Green is one of those artists. Making his name as part of the pioneering (and now genuinely legendary) rap crew Goodie Mob, Green drew up the blueprint for the Dirty South style of hip-hop alongside fellow hip-hop auteurs Outkast – gritty, melodic, and often innovative rap that placed hooky, memorable verses over beats that balanced subtlety with edge. Following a five-year tenure with Goodie Mob, CeeLo chose to pursue solo ambitions after a major-label deal offer from Arista.

CeeLo’s subsequent 2002 debut, Cee Lo Green and His Perfect Imperfections, was a truly unique piece of musical craftsmanship that sat squarely outside of the musical boundaries of his contemporaries. Though receiving only moderate commercial success, the record set the stage for its free-spirited follow-up, Cee Lo Green is the Soul Machine, a more pop-leaning effort that featured contributions from Timbaland and The Neptunes.

2006 saw CeeLo find global success as one half of Gnarls Barkley, a duo made up of Green and fellow producer Danger Mouse. ‘Crazy’, the irresistibly catchy lead single from their debut album St. Elsewhere, shot to No 1 in the UK and No 2 on the Billboard Hot 100, before becoming the most downloaded song in British musical history. The producer released a second Gnarls Barkley record in 2008 before returning to the studio to record his third solo album, The Lady Killer. Winning a Grammy Award with the multi-platinum single ‘Fuck You!’, the release served to establish Cee Lo as a mainstream star and a household name, prompting an invite from NBC to act as a mentor on talent competition and reality television show The Voice. Since then, Cee Lo has won an incredible four more Grammy Awards as his reputation has only continued to grow: his latest musical project, Heart Blanche was released in 2015. 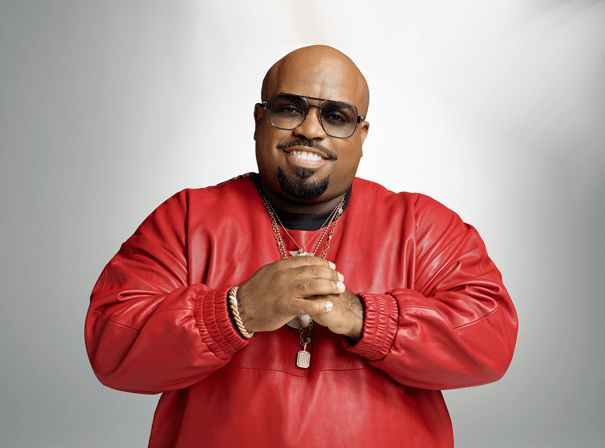