CKay is a groundbreaking, Nigerian “emo afrobeat” singer-songwriter and producer who made history with his 2019 single, ‘Love Nwantiti’, which became the first afrobeats song to achieve 1 billion Spotify streams and also topped charts all over the world, from France to India to the United States. It also made the Top 10 in the likes of the United Kingdom, South Africa, Australia, and many parts of Europe and South America — a truly global hit if ever there was one. He has since enjoyed follow-up hits with the likes of ‘Emiliana’ and ‘Watawi’. He currently has over 4.6 million followers across Instagram and TikTok (‘Love Nwantiti’ was the subject of a viral dance craze on the latter platform, which helped its success).

CKay was born Chukwuka Ekweani in Kuduna, Nigeria, in 1995. After learning to play piano from his father, he also began using a production software called Fruity Loops and started to craft original music. He was discovered after relocating to Lagos and signed to the Chocolate City record label. He released his debut single, ‘Container’, in 2017, and his well-received debut EP, Who the F*ck is CKay?, followed shortly afterwards. The following year, he was nominated as Best New Artist at the City People Music Awards.

In August 2019, ‘Love Nwantiti’ was released for the first time. A remix, ‘Love Nwantiti (Ah Ah Ah)’, featuring Joeboy and Kuami Eugene, came out six months later, and caught on, becoming a massive worldwide hit and establishing CKay as one of the leading artists associated with the afrobeats genre (although he prefers to term himself emo afrobeats because of the emotional content of his lyrics). 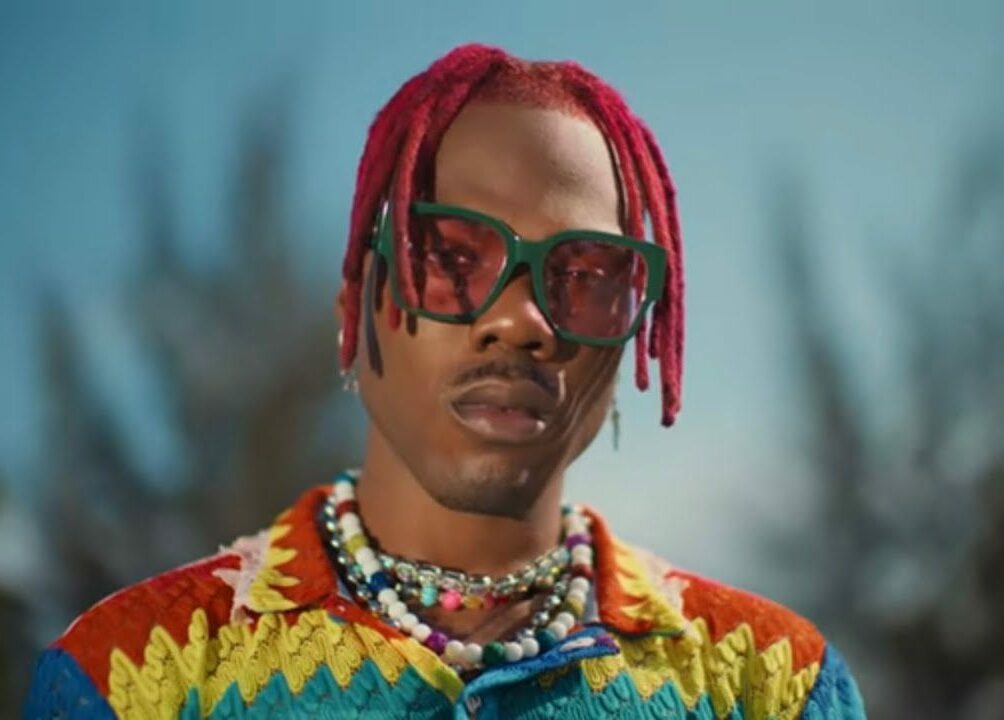