Formed in Oklahoma City but based in New York, Color Me Badd are a vocal harmony group best known for their most famous hit, ‘I Wanna Sex You Up’, a track that topped the charts in the UK and reached number two in the US.
Other big hits from back in their day were the likes of ‘All 4 Love’ and ‘I Adore Mi Amor,’ all of which hit the number one spot in the US and helped make members Bryan Abrams, Kevin Thornton, Mark Calderon, Martin Kember and Sam Watters famous around the world.
Starting out in the early nineties, the group went on to put out five full length studio albums on Giant and Epic as well as more than 20 EPs. Their Triple Platinum debut album sold an amazing six million copies and in all their sales have totalled more than 12 million records in the United States.
They are also well known around Australia, Indonesia, Philippines, parts of Asia and New Zealand. Over the course of their career, the group has picked up many awards including the Favorite Single R&B/Soul trophy at the 19th annual American Music Awards, Best R&B/Soul Single and Song of the Year categories at the sixth annual Soul Train Music Awards.
They are regulars on TV and with their music often being used for commercials, as well as featuring in soundtracks to movies such as Striptease. Now reunited and performing shows around the world, the band is still hugely popular and never fails to get crowds singing along to their hits. 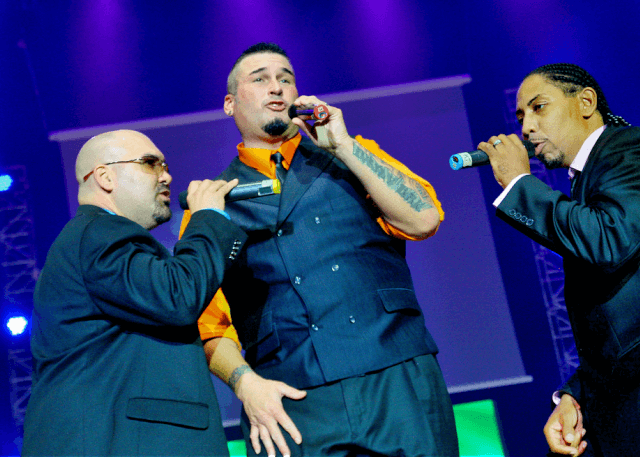