When you hear the name Crystal Waters, you immediately think of a 20-year brand and career that continues to engage and please her enormous fan base. She is best known for 1991’s “Gypsy Woman (She’s Homeless)” and 1994’s “100% Pure Love.” Her accolades include three American Music Award nominations, a MTV Video Music Award nod, four Billboard Music Awards and 6 ASCAP Songwriter Awards.
Collaborating with Alex Gaudino in 2009 on “Destination Calabria” for another #1 European hit, In 2012, “Le Bump” her collaboration with Yolanda Be Cool (We Speak No Americano) gained her another number 1 spot on the Beatport House Chart, and with DJ Chris Cox in 2013 the #1 Billboard Dance Chart Hit “Mama Hey” was listed as one of Billboard’s “Top 50 Dance Songs of 2013”.
In July 2014 Crystal released “Be Kind” with heavyweight producer StoneBridge and within a few weeks has received over 60,000 streams on Spotify guaranteeing another hit for Ms Waters. In more recent times, Crystal has released tracks like “Synergy” and “Believe” which both went to the top spot on the Billboard Chart and 2017 brought a big new tune on Defected with Hi Fi Sean. Called “Testify” it went straight onto BBC Radio 1, 2 and 6 Music’s A playlist and climbed to number ten in the iTunes charts and number 5 on the Shazam Dance Chart. 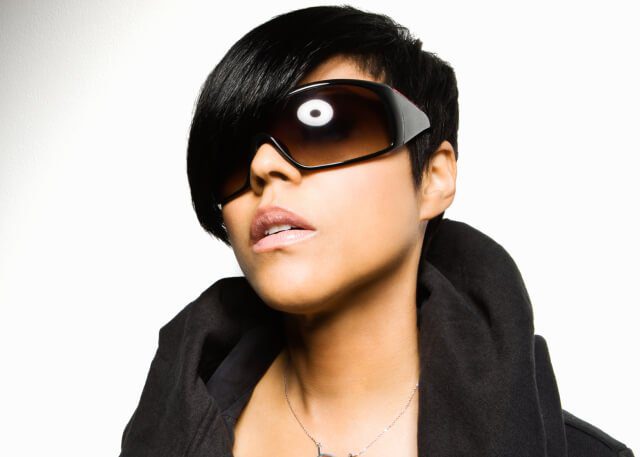