A legendary Jamaican dancehall musician hailing from Kingston, Jamaica, Cutty Ranks has forged an illustrious global career that has seen countless hit singles and successful albums spanning over three decades. He has collaborated with a variety of artists including american Rapper 2 Chainz, Jamaican singer Beres Hammond and iconic American soul singer Gwen Guthrie. Proving his relevance to the contemporary scene, Cutty Ranks lent his talent to El Chombo’s huge viral hit ‘Damé Tu Cosita’ in 2018: the video for the track set off a global dance challenge amassing 4 million views in under two months. It has since been viewed over 1 billion times, hitting No 1 on the Billboard Latin chart while smashing the Billboard Hot 100.

With music in his blood from the start, Cutty Ranks quickly quit his job as a butcher choosing to dedicate his life to his beloved dancehall music. Starting off as a DJ working with the likes of Tony Rebel’s Rebel Tone and Papa Roots, he released his first single ‘Gunman Lyrics’ in 1986 on Winston Riley’s Techniques label. After further stand-out tracks such as ‘Out of Hand’ and ‘Fishman Lyrics’ with Riley started to grow in popularity, he began to blaze his own trail, joining Donovan Germain’s Penthouse label in 1990 and scoring a further hit with ‘Pon Mi Nozzle’. Ranks went on to release a series of successful singles and albums throughout the 90’s, his distinct sound and lyricism establishing him as an icon of the dancehall genre.

Appearances on 2 Chainz’s ‘Slums of the Ghetto’ and a remix of T.RONE’s ‘Hello Love’ added to his impressive discography in 2013, and in 2018 the vocals he recorded for his 1998 track ‘Dame Tu Cosita’ were featured on El Chombo’s reggaeton remix, catapulting the dancehall legend back into the international spotlight and making clear that Ranks is as culturally relevant and musically talented now as he was when he began his career. 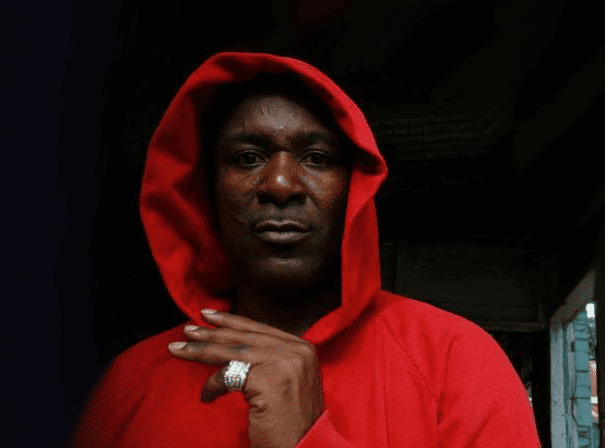