D’banj was born Oladapo Daniel Oyebanjo in 1980 in Nigeria, and is now known around the world as a talented singer, songwriter, businessmen and harmonica player. His efforts have seen him win many musical awards including the likes of Artist of the Year at the MTV Africa Music Awards 2009, Best African Act at the MTV Europe Music Awards 2007, Best International Act: Africa at the 2011 BET Awards and many more like the Evolution Award at the 2015 MTV Africa Music Awards.

His stage name is taken from his first name and surname and is now seen alongside hit singles like 2012’s ‘Oliver twist’, which was a real international success. The track is a fine and upbeat fusion of many styles cut as afro beat and electronic dance music that feels fresh, essential and exciting. That single topped 2011’s African charts and also made it into the UK Top 10 in 2012, hitting the number two spot in the R&B Chart. As well as his studio work, D’banj is a top live performer who plays all over the world and has been signed to Kanye West’s record label as well as Sony. He has played at Hackney Weekender, as well as at other London venues and more places around the world. One of the most acclaimed also the successful musicians to hail from Nigeria, D’banj continues to take African music into new realms, all with the inspiration of Kanye West, Usher and Jay-Z looming large on his work. 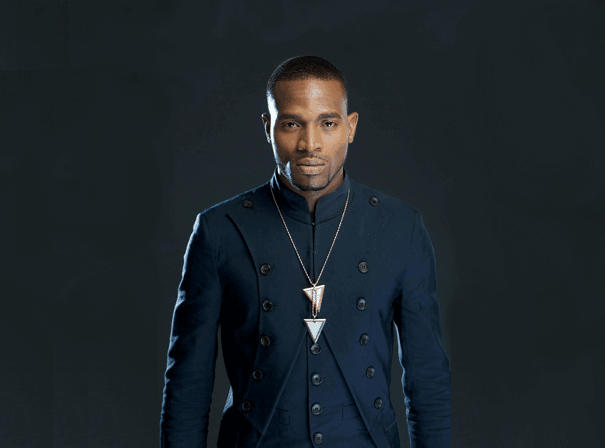