D12 stands for The Dirty Dozen and is an American hip hop group who hail from Detroit. The band has had many chart topping albums and singles in the UK, US and Australia doing back to their formation in 1996. It was one of the members, Eminem, who helped make the band most famous after he rose to international success to become one of the biggest rap stars in the world. In 2001 the group released Devil’s Night and then in 2004 came D12 World, with trans like ‘My Band’, ‘Purple Pills’, ‘Shit On You’ and many others all getting plenty of attention.
After 2006 when Eminem left, and following the death of one of the members, Proof, the band went quiet but are now back once more. One of their returns came in 2008 when they released a new mixtape, Return of the Dozen Vol. 1. A second volume followed in 2011 and reminded the world what a talented collective D12 really was. In 2017, D12 are focusing on their various solo careers and as such Swifty McVay released his debut album Grey Blood to great acclaim early in the year. Bizarre is set to release his new mixtape Tweek City 2 and is also working on collaborations with other artists such as Riff Raff, King Gordy, and Qom Qazamah respectively. The band has a large amount of new material all done and dusted and are just waiting on the right time to release it, so are sure to be back with a bang any time soon. 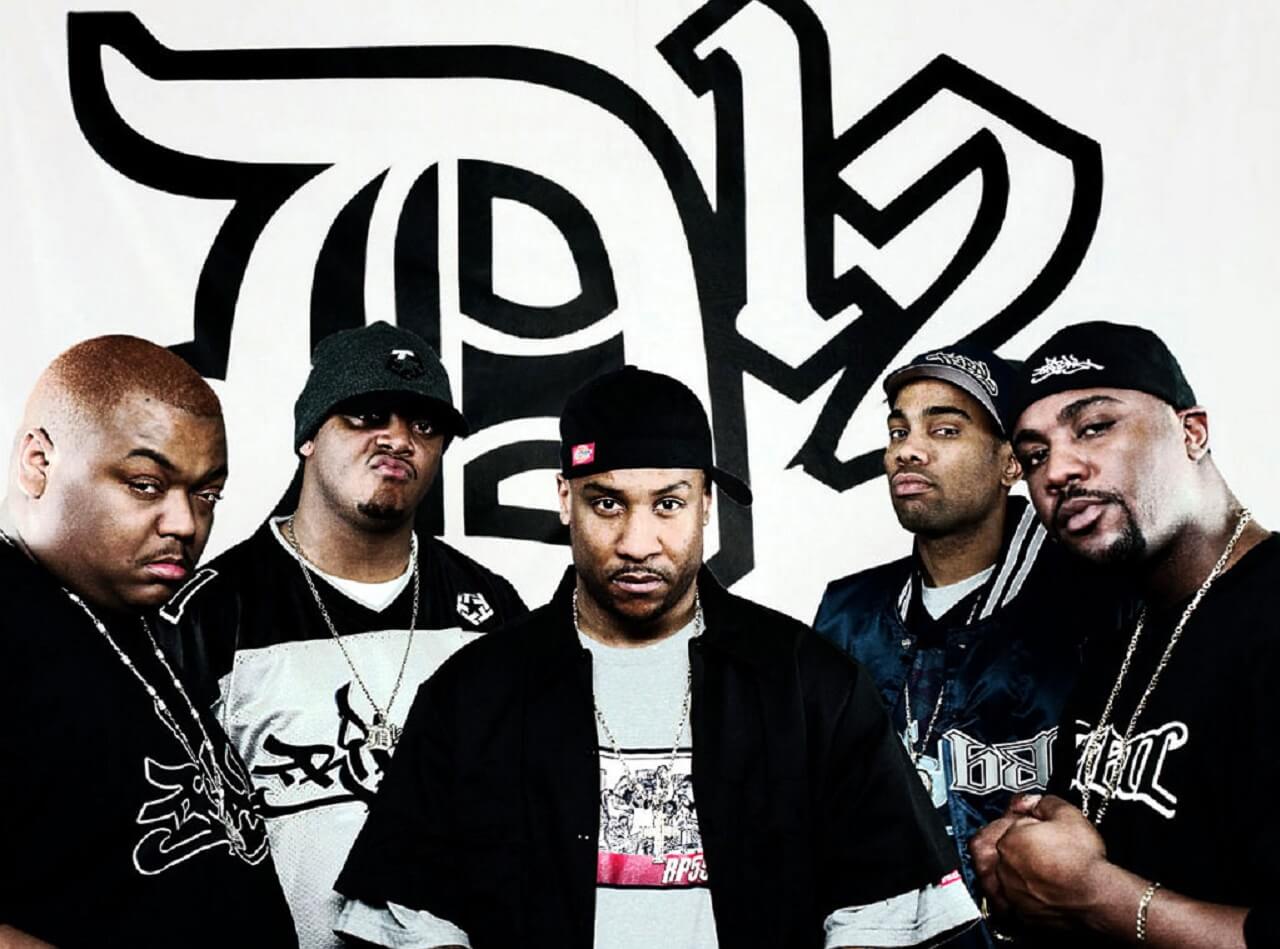