Best Known for his hit single The Blower’s Daughter, Damien Rice is not just an Irish singer, he is also a songwriter, musician and record producer. Rice began his career in the 1990s rock group Juniper. However, with this rock group, Rice enjoyed a few years of success, and later decided to pursue a solo career, beginning in the early 2000s. During the period that Rice was off of music, he decided to spend his time in Tuscany where he farmed and he also travelled around Europe. After Rice returned to Ireland, he decided to submit a demo recording to the English composer, David Arnorld, who then provided Rice with a mobile recording studio. With his first song, The Blower’s Daughter, Rice made it to top 40 chart. In the following year, Rice released his debut album, titled O, in Ireland, United Kingdom as well as in the United States. On the UK Albums Chart, O peaked at number 8 and it stayed on the chart for 97 weeks, selling over 650,000 copies in the US. The album also received the Shortlist Music Prize, and two songs from it, Cannonball and Volcano were announced as top 30 hits in the UK. Rice continued his career in music, releasing a second album in 2006, titled 9, touring around Europe in 2007, contributing with a song Making Noise to the album Songs for Tibet: The Art of Peace, an album created in support of the 14th Dalai Lama and Tibet. Rice also released a song in 2010, titled Lonely Soldier. He released his third album in 2014, titled My Favourite Faded Fantasy, which received the praise of many critics as the album of the year. 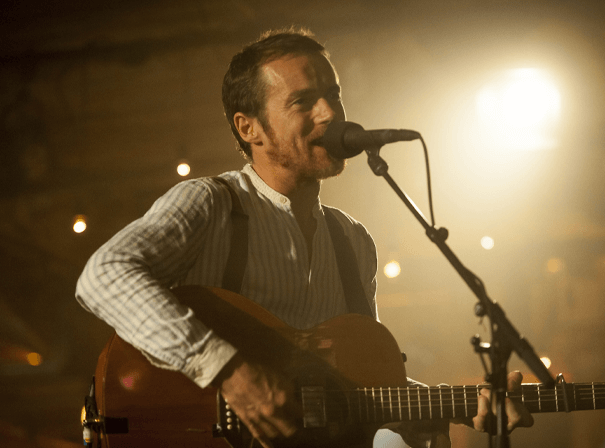