American singer, Daniel Robin Layus, best known as Dan Lays, is also a famous songwriter and musician. Dan Layus is not just a solo artist, he is also the vocalist, pianist and lyricist for a band called Augustana. For Augustana, Layus began recording More than a Love Song, a song that was also written by Lynn, for his high school girlfriend. Layus then decided to move to Southern California, where he and his bandmate found Justin South, who joined them to be the drummer for Augustana. Augustana went on many tours and played alongside artists like Maroon 5, The Fray, Switchfoot, Counting Crows, Dashboard, Confessional, Snow Patrol, Goo Goo Dolls, and One Republic. In 2005, Augustana released its first album, titled All the Stars and Boulevards. Although there were some changes in the band, they still managed to embark on a headlining tour that was supported by Vega4 in 2007. In the following year, Augustana released its second album titled Can’t Love, Can’t Hurt. The band also released a self titled album, which was their fourth album in 2011. Although Augustana tried to survive the members being changed, by signing with Razor & Tie in 2014, Augustana only survived for two more years and after that the Layus decided to change all the social media sites into his own name and begin pursuing his solo career. As a solo artist, Layus released an album in 2016, titled Dangerous Things, with Plated Records. For his album, Layus received praise on the Rolling Stones magazine and was called “one of America’s most articulate newcomers.” Layus also went on tours with LeAnn Rimes in 2017. In 2019, he co-wrote a song for a country music band, Highwomen. 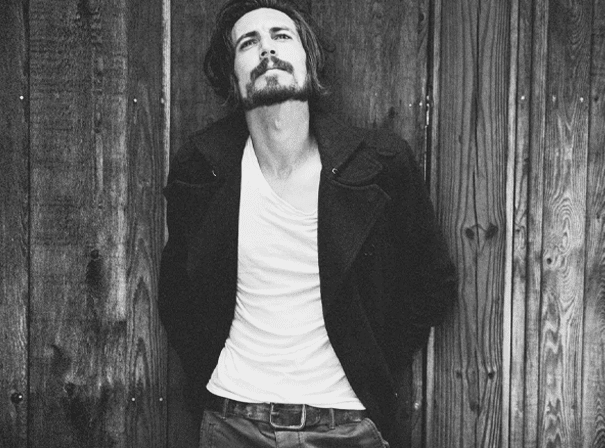