Dario Faini, or more commonly know my his stage name, Dardust is a highly talented multi-instrumentalist who is an exceptional pianist and composer. The name Dardust is a reference to David Bowie’s alter-ego, Ziggy Stardust – the extra-terrestrial character inspired by pop culture’s increasing fascination with space and life beyond earth. Dardust is also a nod to the Dust Brothers, who eventually became known as The Chemical Brothers.

The the first of the these releases called 7, was recorded in Funkhaus Studios in 2015. The second LP, Birth was recorded in Reykjavik at Sundlaugin Studios in 2016. In all, Dardust is a fascinating spectacle to behold live. The emotionally charged mix of keys and strings, coupled with a plethora of visual effects makes Dario Faini and his band a must-see for all classical and electronic fans. 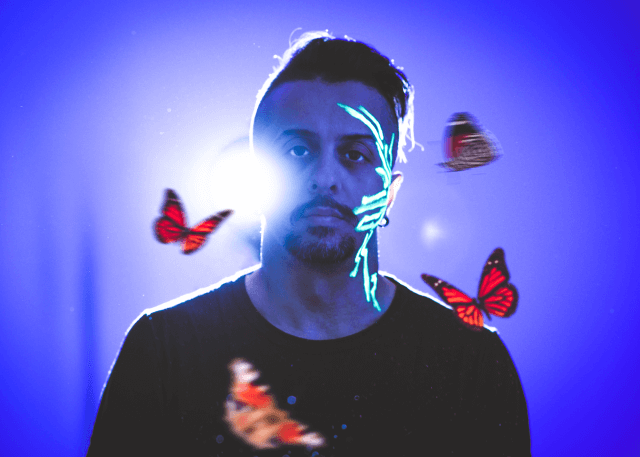