Dean is a South Korean r&b, pop and hip hop artist who has swiftly risen to prominence. Born Kwon Hyuk, he is also rapper and record producer who has released one solo EP, 130 Mood: TRBL, and has collaborated with many stars from the United States as well as his homeland. Dean has more than 1.5 million follows on Instagram and his most notable tracks include the likes of ‘D (Half Moon)’ ft. Gaeko, ‘I’m Not Sorry’ ft. Eric Bellinger and ‘Love’ feat. Syd, all of which have cooked up many millions streams, with ‘D (Half Moon)’ being the most popular at more than 11 million views. In 2016, Dean became the first Asian artist to perform at Spotify House at SXSW, alongside international artists including Miguel and Chvrches. As such he is a huge K-pop artist who is on the cusp of entering the American mainstream and is signed to Universal.

Every tour show Dean has undertaken since 2016 has sold out. He often pays to an audience of thousands and has done so in Chicago, London, Berlin, Paris, New York, Toronto, Dallas and San Fran. In 2017 he won multiple awards including the Gaon Chart Music Awards – Discovery of the Year and R&B Track of the Year at the Korean Hip-Hop Awards, as well as being nominated at the Mnet Asian Music Awards for Song of the Year. Britain’s Miss Vogue named the 24-year-old on their list of “The 50 Fittest Boys Of 2017” which has helped to make him one of the most hyped artists of the day. 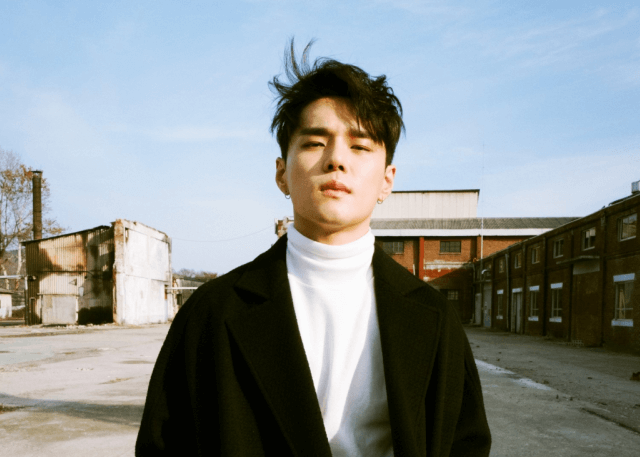