Jamaican reggae star Ding Dong is best known for essential hits such as mid-noughties classic ‘Bad Man Forward, Bad Man Pull Up’ and more recent successes such as 2019’s ‘Watch Dem’ and 2022’s ‘Bounce’. He drops singles at a frenetic rate (regularly more than a dozen a year) and is also the founder of the dance syndicate Ravers Clavers. His skills and fame have also seen him become the voice and dancer for various major advertising campaigns in Jamaica and beyond.

Ding Dong, real name Kemar Ottey, was born in Kingston in 1980. He was raised in the Nannyville community and nicknamed Ding Dong by his father, who passed away when Ottey was just three years old. There followed a tough childhood where Ding Dong would do all he could to help support his family, including selling leftover alcohol bottles from dances. As he grew up, his passion for dancing grew and grew, and eventually, in his early twenties, his talent was spotted and he gradually became a well-known dancer and the creator of various dances, including ‘Badman Faward’, ‘Chakka Chakka’, ‘Flowers a Bloom’, and many others. It was around this time that he also formed Ravers Clavers, a successful dance group that is still working today.

Ding Dong’s success as a dancer led him to the recording studio, and his 2005 single ‘Badman Forward, Badman Pull Up’ is known to everyone in the dance to this day. With recent track ‘Bounce’ getting millions of streams on Spotify and YouTube, his appeal is still strong. 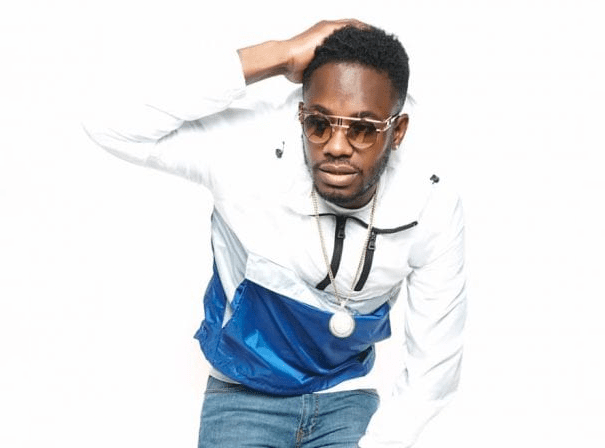