African-American vocalist and song-writer Duane Harden conquered the music scene soon after he collaborated and composed the mighty hit ‘U Don’t Know Me’ (1998) with Armand Van Helden and the best-selling single ‘I Got What U Need’ (1999) with Powerhouse, topping the charts for weeks. Harden began producing in 1997 when he met his current co-partner Moises Modesto and together they formed the successful production company Modu Productions, inaugurating it by releasing ‘The Love That I Once Knew’ by Tekitha Washington.

In 2005 Harden and his long-term partner Moises and newcomer Jay Dabhi teamed up again and launched the reputable Soltrenz Records. The label is a joint venture with the world renowned Strictly Rhythm Records and has steadily pushed out dance-floor destroyers such as Sarah Mattea’s ‘Heart on Fire’ and Moises Modesto and Noel G’s ‘Can’t Stop’ (feat. Adam Joseph). 2011 was no less successful as Soltrenz really rocked out with crashing compilations such as Jersey Fist Pump Vol. 1 and Sunset Ibiza: 2011 Soltrenz Closing Party. The singles were pouring out as well including Noel G feat Tommie Nibbs’ ‘Live Forever’ and the greatly anticipated The Hit Maker Vol. 1 written by Duane Harden himself. Duane Harden is a man of many talents; being a celebrated songwriter, outstanding vocalist, excellent producer and an owner of his own production company and label including an exceptional relationship with Strictly Rhythm, it seems Harden is in for the ride of his life. Whatever this highly acclaimed artist decides to do, know only to expect greatness. 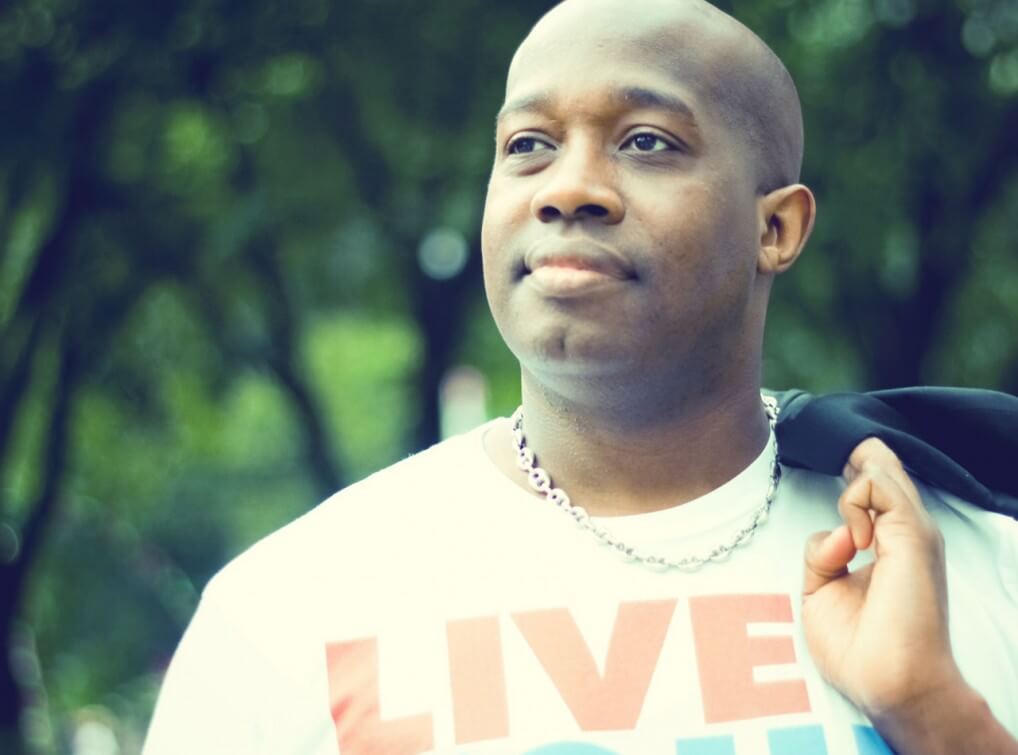