Dayo Olatunji, is a British Pop/R&B singer/songwriter and super talented live performer who goes by artist name Dyo. Formerly known as Ms D, she hails from London and has been active since first breaking through in 2009.

It was her work co-writing singles for acclaimed grime rapper Wiley for his 2013 album The Ascent that really really saw her pick up plaudits. As well as this, in 2009 she provided uncredited vocals on Chipmunk’s big single ‘Oopsy Daisy’. Other well received credits include being a backing vocalist on ‘Bounce’ a hit single from 2013 by Iggy Azalea. In 2016, she re-emerged in 2016 as Dyo.

Her first work under this name was co-writing ‘Sexual’, a single by Swedish producer Neiked. She has since signed a publishing deal with Warner/Chappell Music and as such is sure to head for more big things in the near future. This new beginning means Dyo can really begin to fulfil her potential so never has there been a better time to get on board with her sounds. 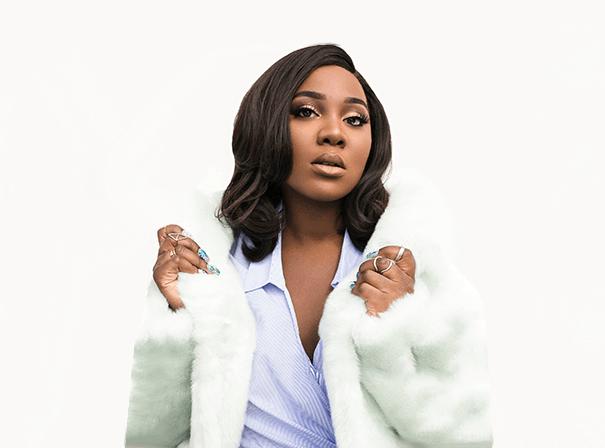