Eiffel 65 are the legendary pop-dance group that helped catapult dance music into the mainstream. The Grammy-nominated Italian electronic dance three-piece group formed in the late 90s and is best known for their international hit ‘Blue (Da Ba Dee)’. It consists of Jeffery Jay (vocals and bass), Maury Lobina (keyboards and guitar) and Gabry Ponte (producer). Their other hit singles include ‘Move Your Body’ and ‘Too Much of Heaven’, all of which appeared on their album Europop released in late 1999.
Eiffel 65 achieved considerable success in the US and Canada. Europop peaked in the top five on the Billboard 200, was at the top of the MuchMusic countdown, and sold over two million units. ‘Blue (Da Ba Dee)’ peaked at #6 on the Billboard charts. No other Italian pop or dance group before or since has ever achieved such sales in the US. After Europop came two more albums entitled Contact! and Eiffel 65 released on Logic Recordings in 2001 and Universal Records in 2003 respectively. In 2009 Bliss Corporation began to promote work from older bands by subtitling music videos and releasing ‘unseen’ video footage from Eiffel 65. In June 2010 it was announced that Eiffel 65 would reunite once more for production of new recordings as well as touring Stay tuned for these boys, because for the ultimate 90s throwback experience there are few better bands. 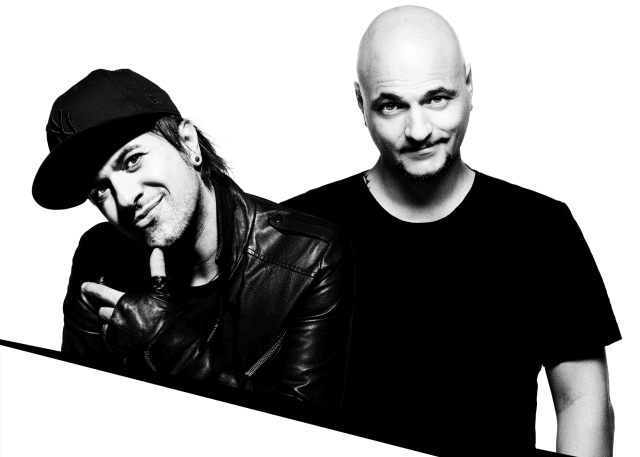