Einer Bankz is an American ukulele player and music producer well-known for accompanying famous rappers on ukulele while the superstars rap a cappella style. He has now collaborated on acoustic content with the likes of 21 Savage, Ski Mask the Slump God, Jhene Aiko, Kodak Black, Trippie Redd, 6ix9ine, Chance the Rapper, Roddy Ricch, Sidhu Moose Wala and 6ix9ine, and he has held features from over 50 artists. As a Grammy-nominated producer, his credits include tracks for Mozzy and Iamsu! and Fredo Bang’s hit ‘Ouuuh’.

The multi-talented musician rose to prominence when the one and only Snoop Dogg spotted Bankz performing a cover of his 2015 Bush hit ‘Peachers N Cream’, and reposted the Bankz version online. The highly original cover version gave Bankz overnight viral success, and he soon found himself in demand accompanying some of the best rappers in the business. Each video he posted boosted his popularity further, and he now has a huge online fan base, with over 1.2 million followers on Instagram.
Not just content with viral fame and posting his signature Instagram videos, Bankz is now producing songs for major artists, and a backstage meeting with superstar 21 Savage led to his input on the rapper’s second studio album I Am > I Was, contributing to stand out track ‘Out for the night’.

Bankz released his highly anticipated debut album Uke Nukem in 2017 after signing with Empire Distribution, and he was the focus of a 2018 documentary by Mass Appeal about where he plans to take his career and his pioneering musical movement in the future. 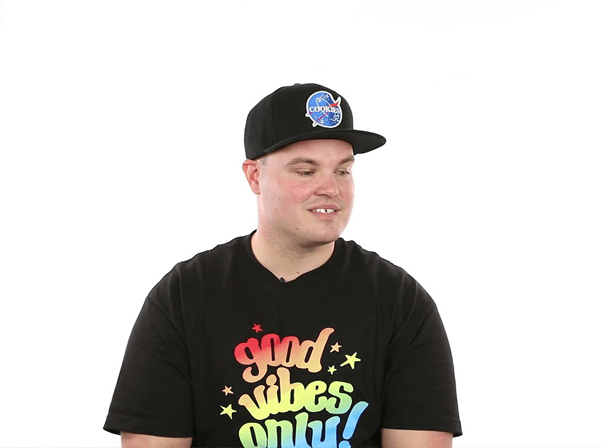