Era Istrefi is an artist who refuses to be categorised.Since launching her career in 2013 with the electrifying debut single ‘Mani PerMoney’, the singer-songwriter has injected a variety of sounds – electro-pop,reggae and dance – into her unique style of music, while collaborating withWill Smith, French Montana, Diplo, and Nicky Jam.

Born in Kosovo, Istrefi found instant success in her native country,with early singles ‘E Dehun’ and ‘Njo Si Ti’ making waves across Europe. Itwasn’t until 2016, however, that ‘BonBon’ became an global success and a viralhit, picking up over half a billion YouTube views and taking the No 1 spot onSpotify, Shazam and iTunes Charts across the globe. Though it might faze alesser talent, this level of success came as no surprise for an artist who hashad faith in her creative abilities since the very beginning. Leading to connectionswith producers and songwriters from all corners of the globe, ‘BonBon’ was a landmarkmoment in Istrefi’s career.

Another career-defining success came in 2018, when producerextraordinaire Diplo invited the singer to feature on ‘Live It Up’, the 2018FIFA World Cup’s official anthem. This sparkling Latin-pop party banger saw Istreficollaborate with Hollywood superstar and rapper Will Smith, and reggaetonsensation Nicky Jam. Building on the success and notoriety that this opportunitybrought her, she doubled down in 2018 with the release of ‘Prisoner’, aseductive burner of a track that displayed her reggae influences while promptingcritics to draw comparisons with the melodic vocals of Sia and Rihanna. Istrefi’slatest single, ‘Nuk E Di’, was released in 2019 via Ultra Music, seeing thevocalist take a bold leap into EDM territory with the help of her sister, NoraIstrefi – the track has already been viewed over 10 million times in a fewshort months.

Though she’s received global acclaim for her musical talent,Istrefi is swiftly becoming something of a fashion icon, accumulating over 1million Instagram followers. In both music and style, Era Istrefi continues todevelop an utterly original and constantly evolving aesthetic that remains consistentlyahead of the curve. 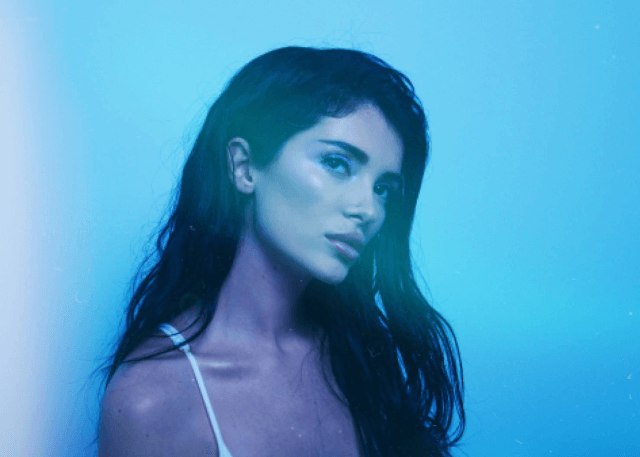