Mizrahi legend Eyal Golan is one of the genre’s most successful singers. Over the course of a near-30-year career, he has released more than 20 studio albums — all but one of which have been certified platinum — as well as many live albums. He has toured internationally, finding as much success with Jewish communities abroad as at home, and has hosted his own musical talent show Eyal Golan is Calling You, which has sought to look for the next big name in Mizrahi music.

Golan was born in the city of Rehovot back in 1971. He began performing in local venues in the early 1990s and released his first album, Whisper in the Night, in 1995. The following year, he was noticed by the legendary Israeli band ethnix, who promptly enlisted his vocal talents, leading to several big-selling collaborations over the following few years. In 1997, Israeli TV station Channel 2 named him their Performer of the Year.

After parting ways with ethnix in 2000, Golan continued to record and perform at a prolific rate, with albums including String Sound, And I Call You, Dreams, and I Was Made for You. His 2008 album, Imagining You Facing Me, sold over 145,000 copies within months of its release. His success has continued in a similar vein ever since, with his YouTube channel currently boasting over one million subscribers and fast approaching one-and-a-half billion views. His songs have also been streamed millions of times on platforms such as Spotify and Apple Music, proving that four decades into his career, Golan is as present as ever. 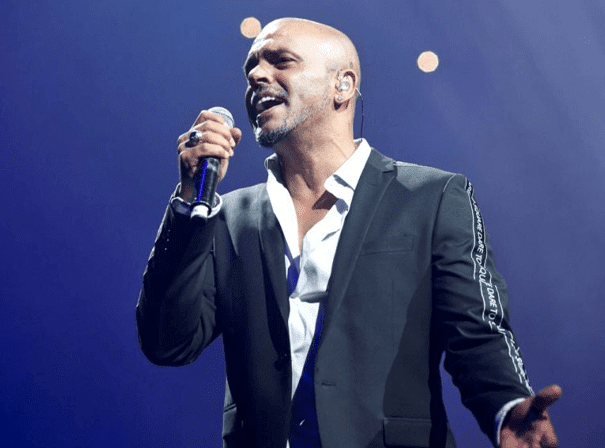