Israeli singer Gad Elbaz is one of the most celebrated figures in Jewish music, combining a contemporary sound with traditional texts and melodies. Known for his many popular records and several world tours, he has been the most viewed Orthodox Jewish Singer on YouTube and his music is adored by observant and secular listeners alike.

The son of singer Benny Elbaz, the younger Elbaz began performing with his father as a child. He made his debut aged just 4, duetting with his father on the song Aba, Otcha Ani Ohev (Father, I Love You), and went on to appear on several of his records. He released his first solo album, Walk in a Straight Path, at the age of 16, and followed this with Light at the End of the Tunnel. 2005’s Meanings sold 100,000 copies in Israel alone, and he released his first all English-language album, L’Chaim, in 2017.

Elbaz is particularly well known for singles including Halayla Zeh Hazman (Tonight is the Night) featuring Alon De Loco, Hashem Melech (God is the King), and his cover of the traditional folk song Hava Nagila (Let Us Rejoice). Bringing together observant and non-observant audiences, he has sung alongside artists including Shlomi Shabat, Lidor Yosefi, Shlomo Gronich and Subliminal, and was the first religious Jewish singer to perform at Caesarea’s 2,000 year-old Roman amphitheatre. The superstar performer has toured extensively, and his 180-show Hashem Melech Tour visited 53 cities internationally. 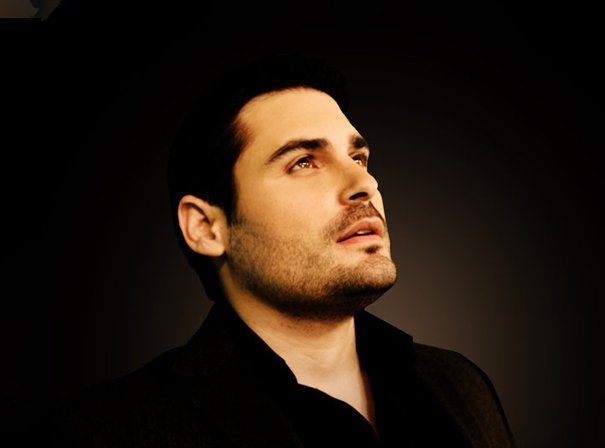